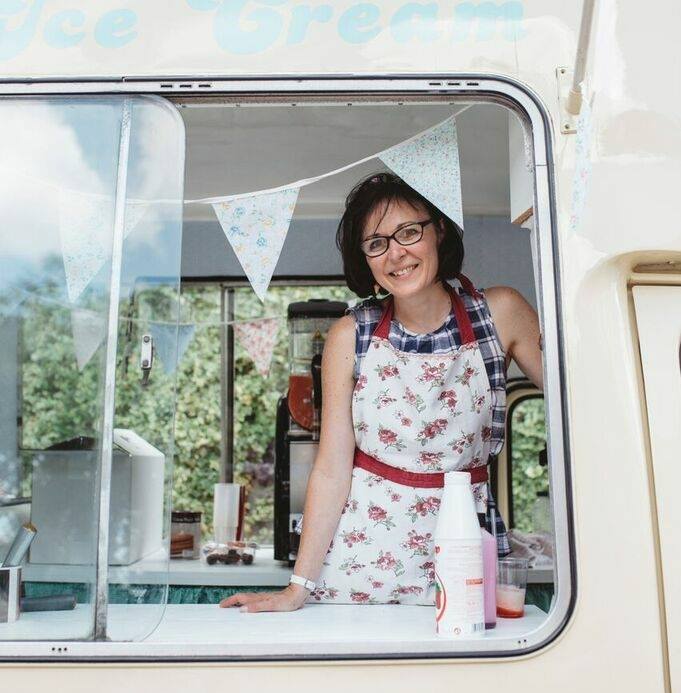 A competition has been launched to design a unique ice-cream flavour to help fight poverty.

Livvy’s Ice Cream, a Sheffield-based ice-cream company, is holding a ‘design your own ice-cream’ competition to help raise money for a local foodbank.

She has been making her own ice-cream since March 2017 and uses all-natural ingredients.

Known for making unique ice-cream flavours, such as cheese and marmite, Joanne decided to hold a competition to help people who are suffering from food poverty.

Anyone can join and design their own ice-cream flavour. The winning flavour will be sold at Sheffield’s Food Festival taking place on the 26th – 28th May with £1 of every ice-cream sold to be donated to the S6 Foodbank in Upperthorpe. The winner will also receive a tub of their creation.
https://twitter.com/sheffoodfest/status/988720833668571136
Joanne said: “With this, I can do something worthwhile and raise some awareness about the foodbank.

“I think a lot of people, they are untouched by poverty and food poverty and you think that some people can’t even afford tampons, it’s just horrible, its unthinkable.

“I thought well I can do that; it’s costing me nothing so I can contribute something.”

Chris Hardy, manager of S6 Foodbank said that they use over 70 tonnes of non-perishable food every year.

He said: “The foodbank is always looking at ways to partner with local businesses and the general public.

“It is important that the foodbank is a community project that is supported by the community in helping people who are in difficult situations get out of their situation.”

The foodbank has 60 volunteers, and donations from the general public make up 95% of donations.

Livvy’s Ice Cream, named after Joanne’s 8-year-old greyhound, will be situated at the top of Pinstone Street, leading into the Peace Gardens during the Food Festival.