Sheffield To March In Solidarity With City’s Homeless 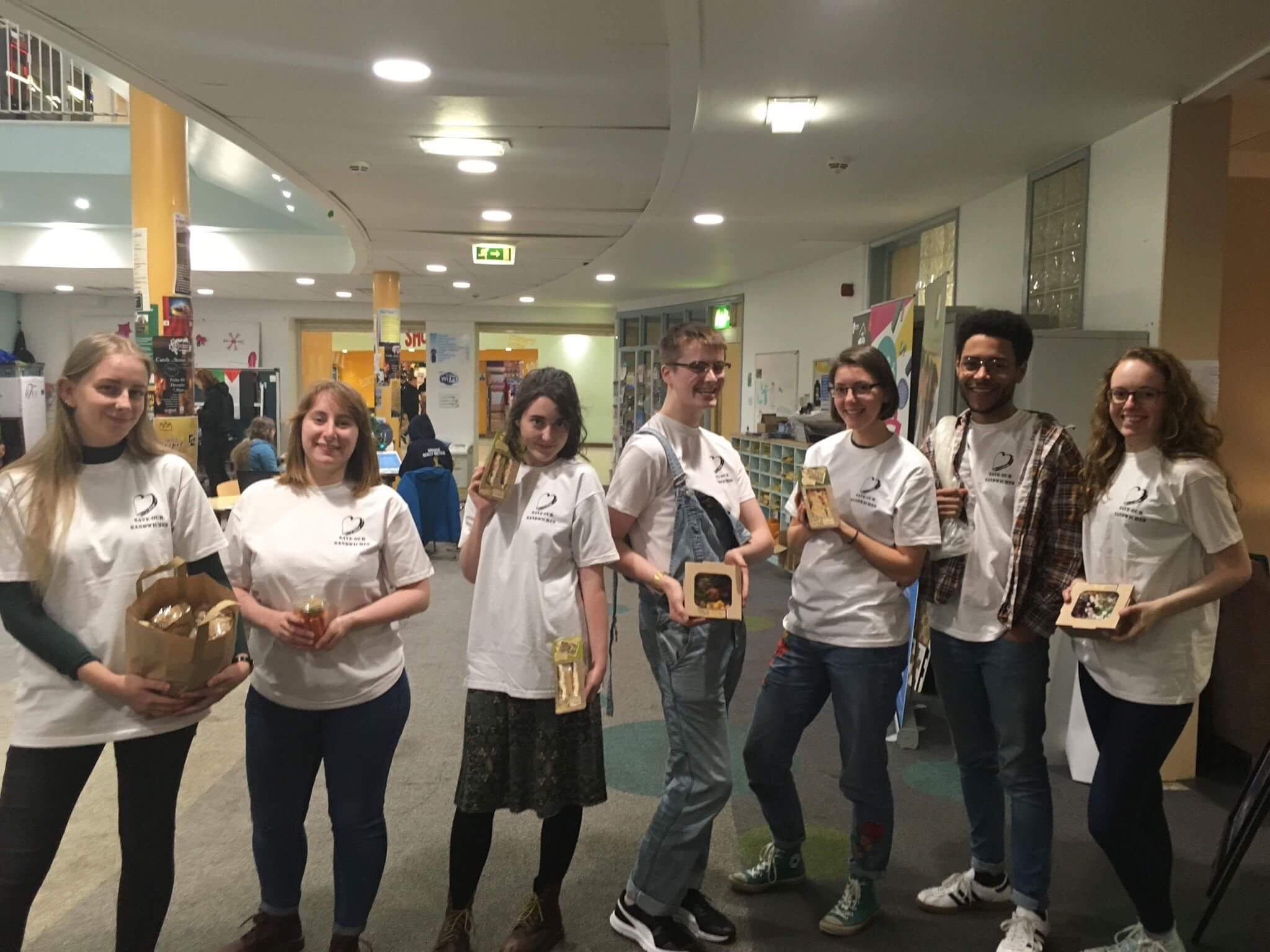 The people of Sheffield will be taking to the streets on Saturday in a show of solidarity for the city’s homeless.

There will be a samba band, guest speakers, food and live entertainment to show support and to raise money for local charity ‘Ben’s Centre’.

Event organisers Save Our Sandwiches, a student volunteer group, are urging anyone to turn up to Devonshire Green at 3PM.

Volunteer Joe Lucy hopes it will show that Sheffield stands together with its vulnerable people.

He said: “We want everyone to come together and show that the whole community is in solidarity with the homeless and everyone recognises it as a problem.

“A big part of Community Reaction is humanising the homeless community.

“That’s a really sad thing to have to do but I think a lot of people don’t treat them as humans and we want for people to treat them with respect.” 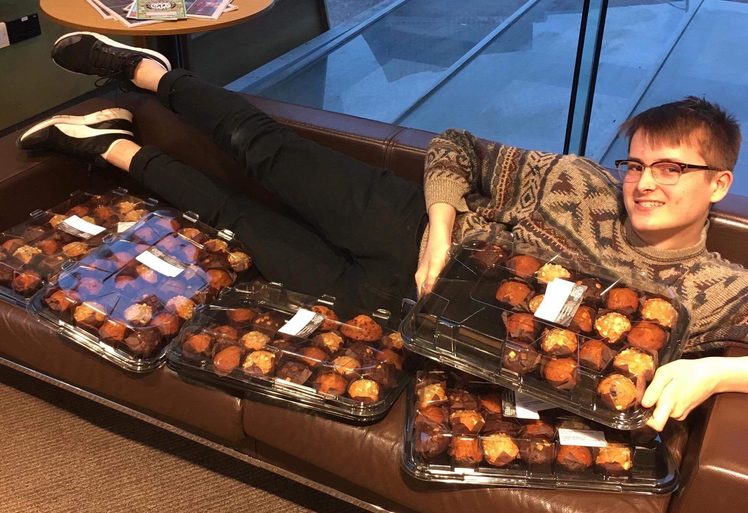 The University of Sheffield students have saved 9,000 items of food since September.

The march will end at the cathedral where the crowd will hear from local homeless support groups and Natalie Bennett of the Green Party.

At 5PM, a night of food and entertainment will begin at Food Hall on Eyre Street.

Over the last four years, Save Our Sandwiches have saved 35,000 items of food from the bin and donated them to local homeless shelters.

The efforts of these caring students were noticed by Ed Miliband, who tweeted last week to say their work is “ace” and to urge people to join the march on Saturday.

I met the students running this last night in Sheffield. They are ace. They take sandwiches from shops that would otherwise throw them out to homeless shelters. They need volunteers urgently and have an event next Saturday 5th May in Sheffield to raise awareness. Pls support. https://t.co/mciCD50a7H

Volunteer Hannah Rees said that they tried to invite him to the event but he’s got political commitments.

The Food Hall will host an evening of live performances until 10pm including spoken word and acoustic music sets.

The award-winning café saves food on its way to the bin and serves it on a pay-as-you-feel basis. 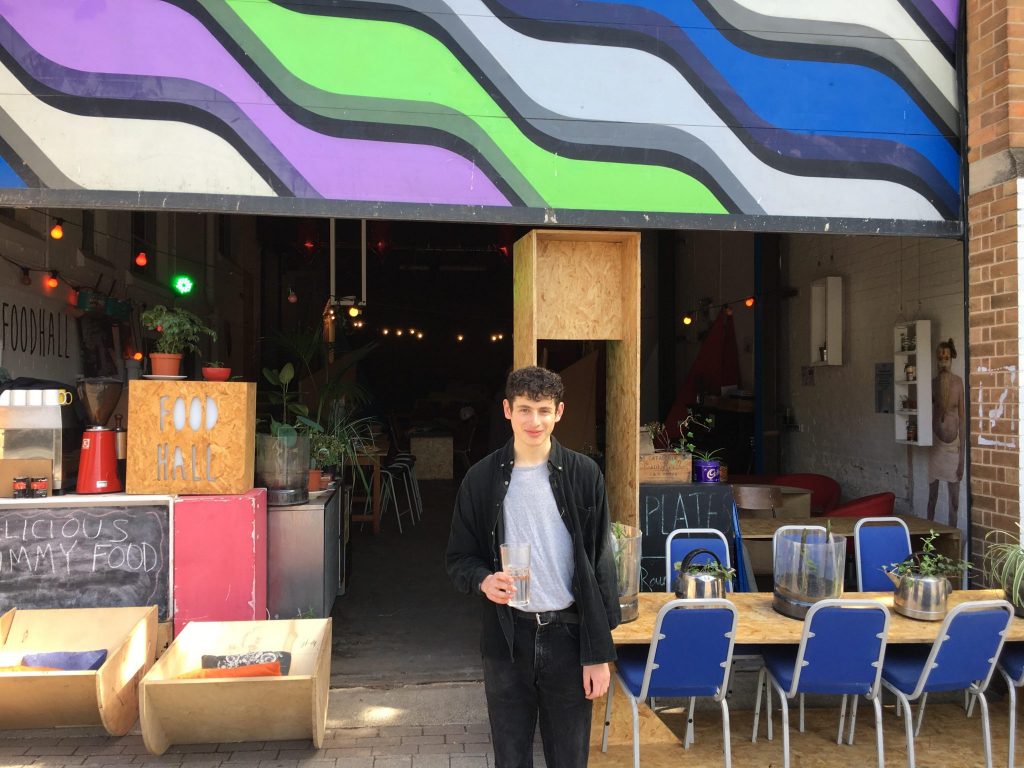 Cafe worker Isaac Tendler often works alongside homeless people and he believes this show of solidarity will be welcomed.

He said: “We have people who come in here and they are in real dire straights and in dfficult circumstances.

“Any show of support is going to be appreciated because often if you’re having a tough time it is hard not to feel that you’re on your own.”

The money raised will go to Sheffield-based charity Ben’s Centre, which has been helping vulnerable adults for the past 21 years.

Senior Practitioner of Ben’s Centre Daryl Bishop said: “Our clients are so pleased that the people of Sheffield are looking to them with support in mind and are keen to come along and join this positive community.

“Though this event is not driven by fundraising, any donations received will help Ben’s Centre to keep doing the often challenging work that they do, supporting perhaps the most vulnerable people of Sheffield.”