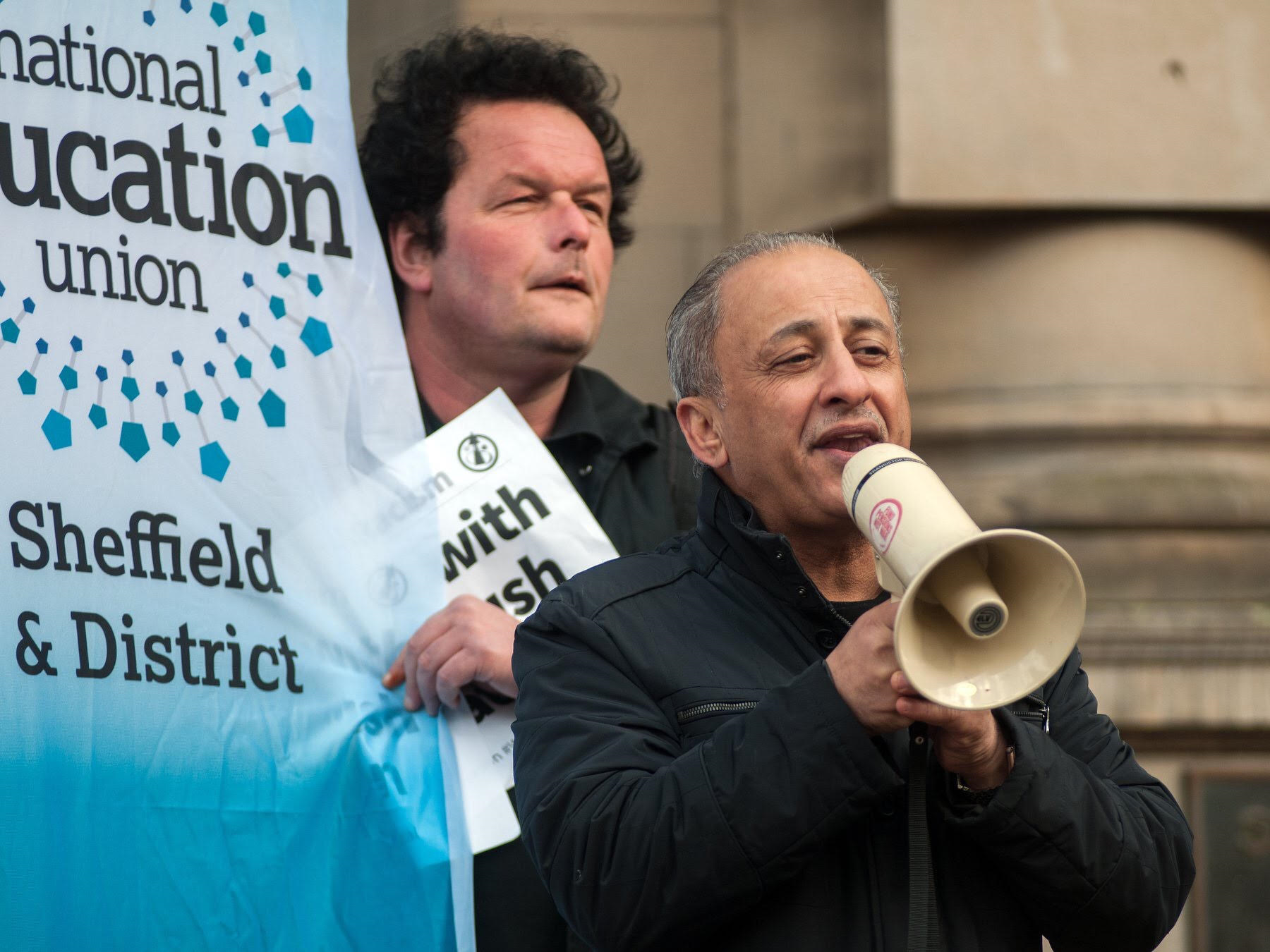 Sheffield people from the windrush generation have been made to feel “lost” following threats of deportation.

A protest was held near the Sheffield Town Hall this Monday as a reaction to the heated Windrush Scandal.

The Windrush generation refers to the people who arrived in the  between 1948 and 1971 from Caribbean, mostly as children who came with their parents’ passports and never applied for travel documents.

In the protest, Shef News was told that most of people from the community have been working for the Sheffield steel industry all their lives and some of them lost their parts of body such as fingers, legs or even eyes because of the steel work that most of the locals did not want to do.

A new petition on the government’s website calling on the Home Office to grant those people amnesty has attracted more than 179,000 signatures.

After the resignation of Home Secretary Amber Rudd this Monday, the Windrush issue is becoming more controversial.

Abdul Shaif, 53, has been living in the UK for 45 years. He arrived in Sheffield from Yemen in 1973 with his father, as a response to post-war labour shortages in the UK just like other people from the Windrush generation.

He said: “Me and my dear sister were born together and we used to be very close, but I couldn’t see her for more than 20 years.

“When I was nine years old I had to leave my mother and sister because that’s the only way for Yeminis like us to earn a living at that time.”

Mr Shaif said that he married in Sheffield and has grandchildren here, but he feels upset and helpless when he thinks about his sister who is still living in Yemen, a country that is under war.

“Because of the immigration law, she was not able to come to this country and I couldn’t travel back to Yemen to see her. I’m afraid that she would never get the chance to meet my family.

“All we want is to have our certain life back, to at least had our health service. We came here and we worked here, we are paying the national insurance and tax, we have contributed to the economy in this country, but we lost everything.

“I feel really sad because nobody fighting for us. Nobody know about us. It’s like we are giving our lives and now we’re lost.”

Colette Wymer, one of the protests organiser from the Stand up to Racism Sheffield, said:” The windrush generation are certainly legally entitled to be here. They are part of a huge contribution to our NHS, to our schools, to our infrastructure. But now they are being the victims of this nonsense documental restriction, which is letting them unable to work or claim. Some of them even unable to return to their countries to see their families our there when they are on a holiday.”

“It’s good to hear that Amber Rudd resigned but we don’t believe that’s the end of this story. It’s important that all those people who have the right to be here are treated in a more friendly and responsible way.” 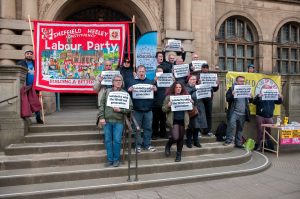