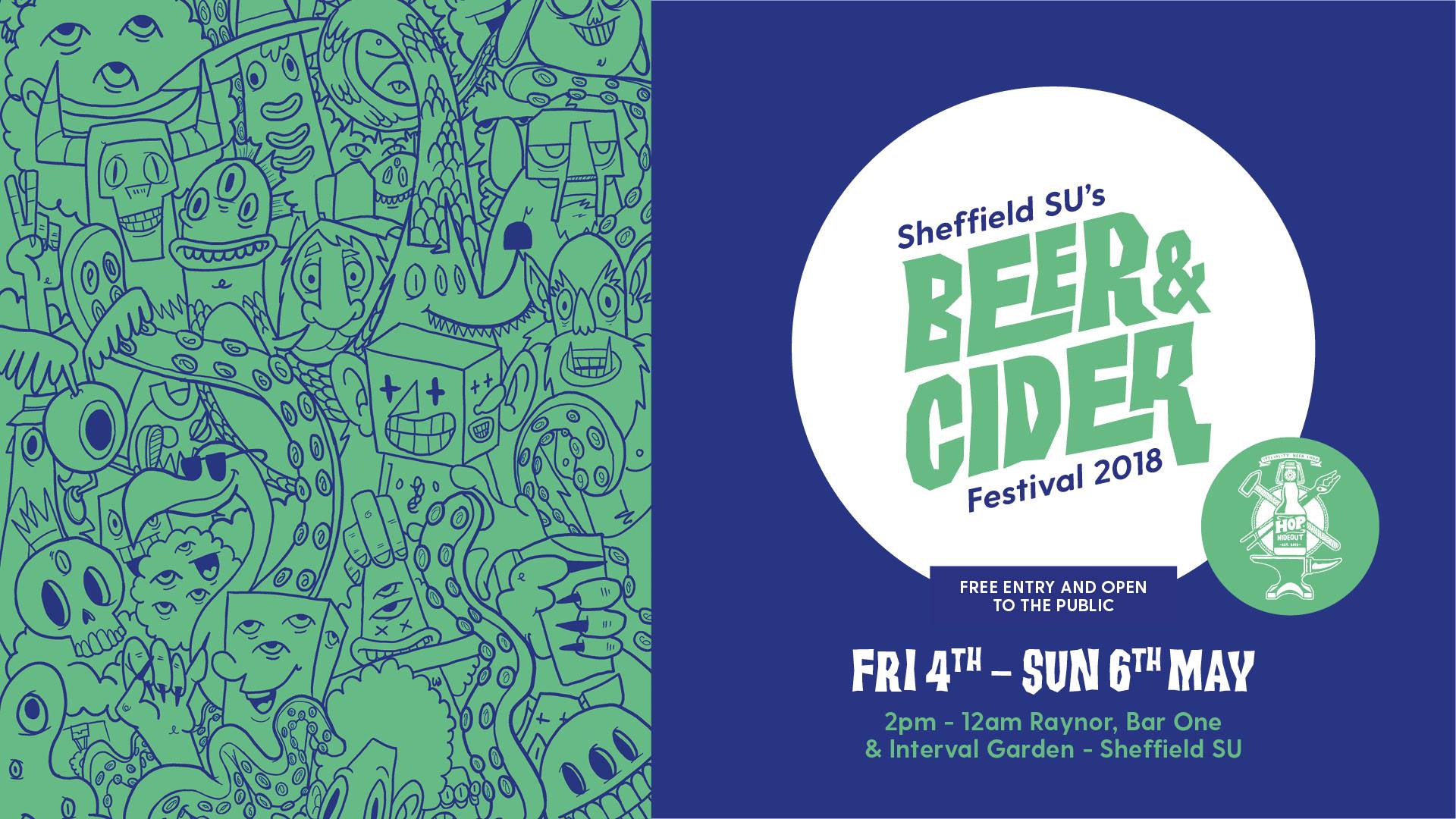 Sheffield Student’s Union will be holding their annual Beer and Cider Festival this weekend.

A variety of over 65 real ales, 25 craft beers and 40 ciders, produced by local and international breweries, will be on offer.

Food stalls and live concerts, including a jazz band, local artists and an open mic night will be a great complement for the celebration.

Alex O’Brien, head of Entertainments at the Student’s Union, told us about the benefits independent breweries can take from this events:

“Unlike the majority of beer festivals, ours is at the Students’ Union and it is attended by a younger audience.

It is an opportunity for these breweries to promote their brands and sell their products to younger people”, he said.

The Student’s Union will remain open to all public throughout the weekend for this special occasion.

“We like to engage with the local community and this is a great way to get to know the Student’s Union and what we do here”, Mr. O’Brien said.

“As for students, it is the last big weekend before they knuckle down for their assignments and exams, so they have the chance to relax”, he added.

This year’s will be the 12th edition of the festival since it started back in 2007.