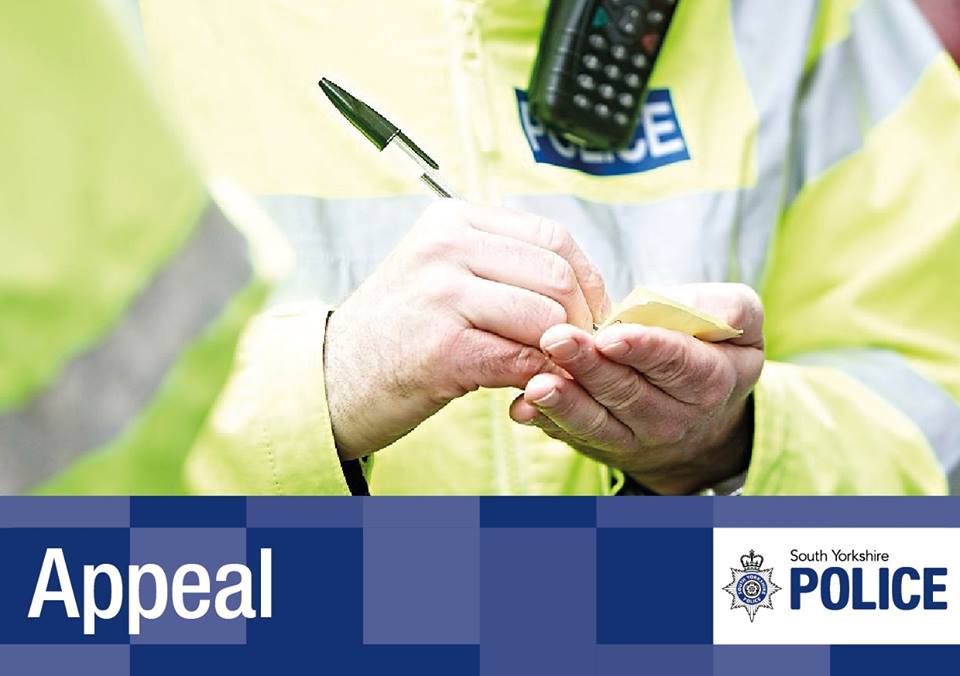 Police have launched an investigation after 74-year-old man was threatened and held at knife-point in Doncaster on Sunday, 29th April.

The victim was walking along High Street in Mexborough at around 10.20pm when he was approached by a man who reportedly grabbed hold of him, threatened him with a knife and took him to a cash point on Main Street where the elderly man withdrew £200.

The thief then forced the man to give him his wedding ring before leaving the area and heading towards Lower Dolcliffe Road.

PC Rachel Young, investigating, said: “Thankfully, the man wasn’t injured in the incident but has understandably been left incredibly distressed and upset by what happened.”

“After 43-years of marriage, he’s never been without his wedding ring and I’d like to ask anyone who has recently been offered a gold wedding band for sale to contact us.”

The offender is described as being in his 20s, of a slim build, 6ft tall and wearing a hat and a mask over his face.

South Yorkshire Police are appealing to anybody who saw what happened to get in touch. If you can help call 101 quoting incident number 1124 of 29 April 2018.