Wednesday’s season? A wild campaign full of worries and woes 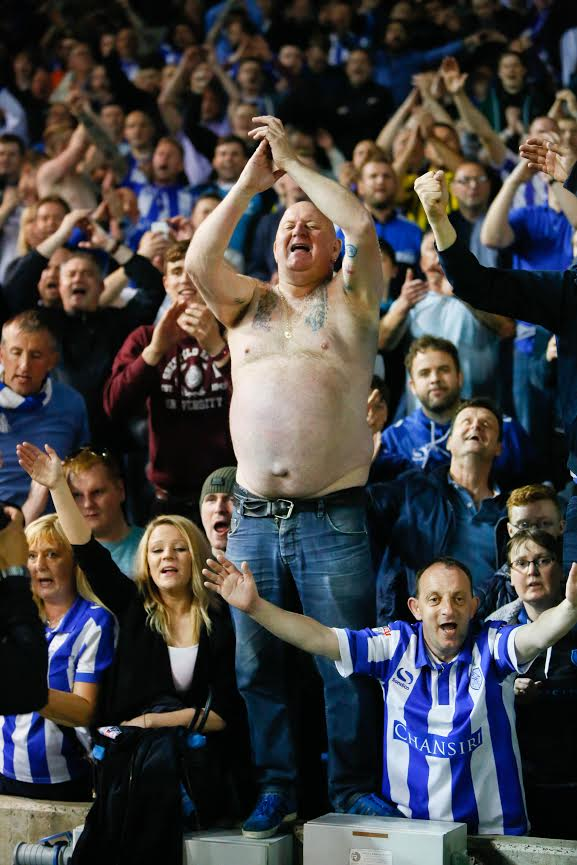 As the 2017/18 Championship football league season draws to a close Sheffield Wednesday find themselves languishing in 16th place and out of the spotlight before the final game of the season.

Before a ball had been kicked at the start of the campaign the Owls were much fancied to reach at least the play-offs, having narrowly been edged out by Huddersfield Town on penalties in last season’s semi-final.

Unexpected developments have occurred throughout the season, from changes in the dugout, a 4-2 home defeat to rivals Sheffield United and the rise of striker Atdhe Nuhiu.

For Wednesday there was also the prospect of the first Steel City derby since 2012 given the Blades had gained promotion by winning League One at a canter last year.

The first match at Hillsborough ended in a heavy defeat against their arch rivals, but in Luhukay’s first match in charge Wednesday’s defence battled hard to gain a well deserved point at Bramall Lane at the turn of the new year.

One of the biggest talking points of the season arose when striker Atdhe Nuhiu started to gain consistent form for the first time in his career in England. Before the start of the season the Kosovo international had netted just 16 times in 137 appearances but this campaign has scored 11 goals.

Overall it’s been an inconsistent season for Wednesday, winning 13, drawing 15 and losing on 17 occasions.

The question is how will they get on next year?