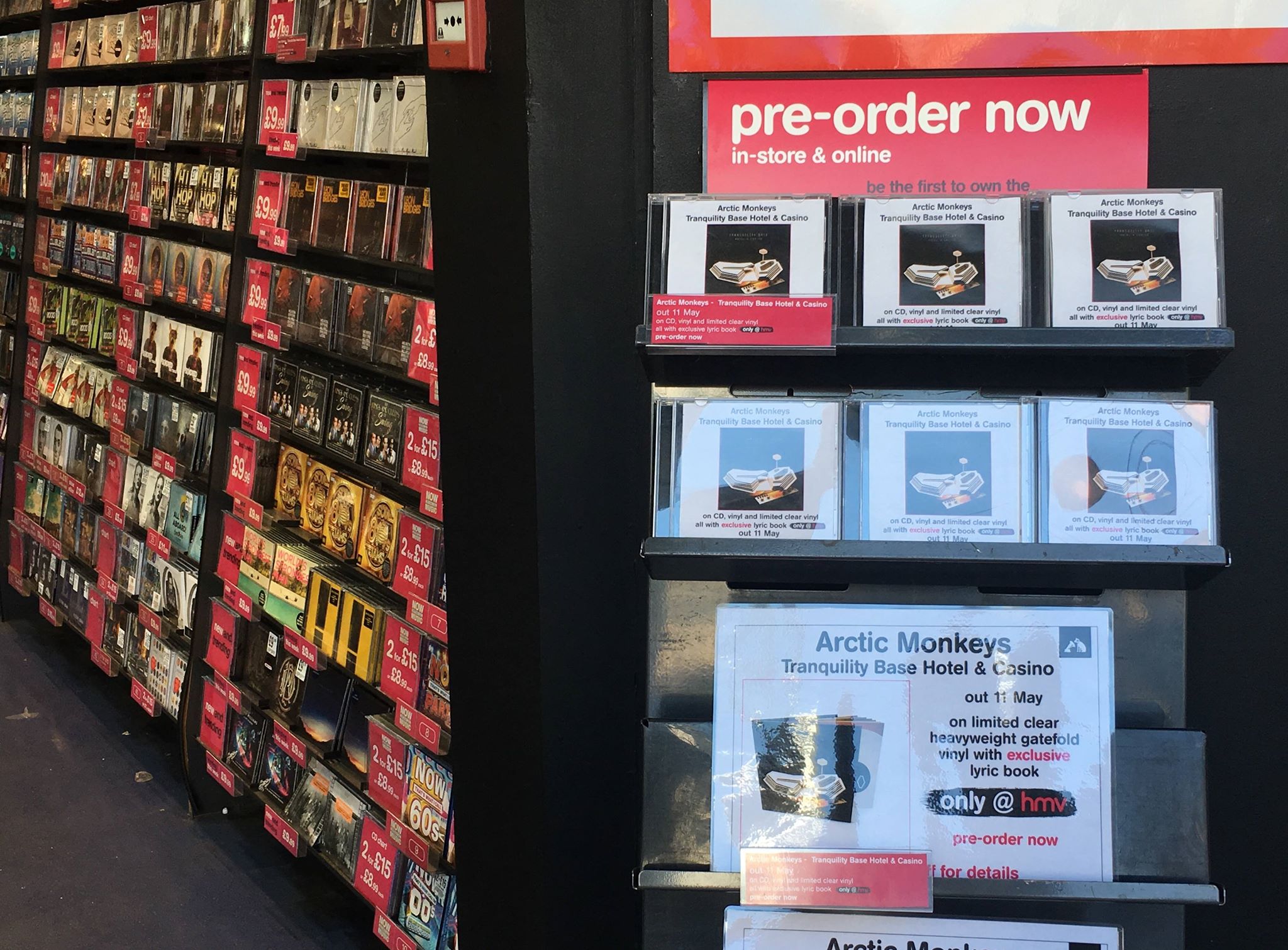 The indie rock band Arctic Monkeys schedule to open a pop-up store in their home city Sheffield on this Saturday in celebration of the release of their sixth album.

Sheffield native band Arctic Monkeys have announced to have a global series of pop-up shops in Sheffield, New York, Sydney, Paris, Berlin and Tokyo later this month. The Sheffield store will be located in Barker’s Pool in City Centre on Friday May 11th and open until May 13th.

Charlotte Harris, an avid concert-goer, appreciated the band for generating a way of interacting with fans who didn’t get tickets to see them.

She said: ”I think the pop-up stores are an example of a band with global appeal of the Arctic Monkeys taking their merchandise to their fans in an innovative way.”

Their sixth album, to be launched on Friday, has also been leaked online.

However, reviews on it has been polarized.

Corey Travis, a 19-year-old full-time student, has known the band and become a fan of them since they released their first album.

He said: ”I think hey are progressing in a right direction. I love their first album but each album is very different, so the new one is just another step in that direction really.”

He said he has already bought tickets for their concert and probably will visit to the pop-up store as soon as it opens.

On the other hand, a number of people wrote on Twitter that they are disappointed by the album because the music style of their album is different from the past.

Will Pettit took to Twitter to say, “New Arctic Monkeys album looks….fairly disappointing. Bands progress and grow, but what they seem to be producing now looks like bang average background indie music, nothing revolutionary

Others said that they are planning to have a trip to Sheffield for the shop.

The Sheffield HMV said there are numerous pre-orders at the moment and it is expected to have more since they have just announced the pre-order sale.