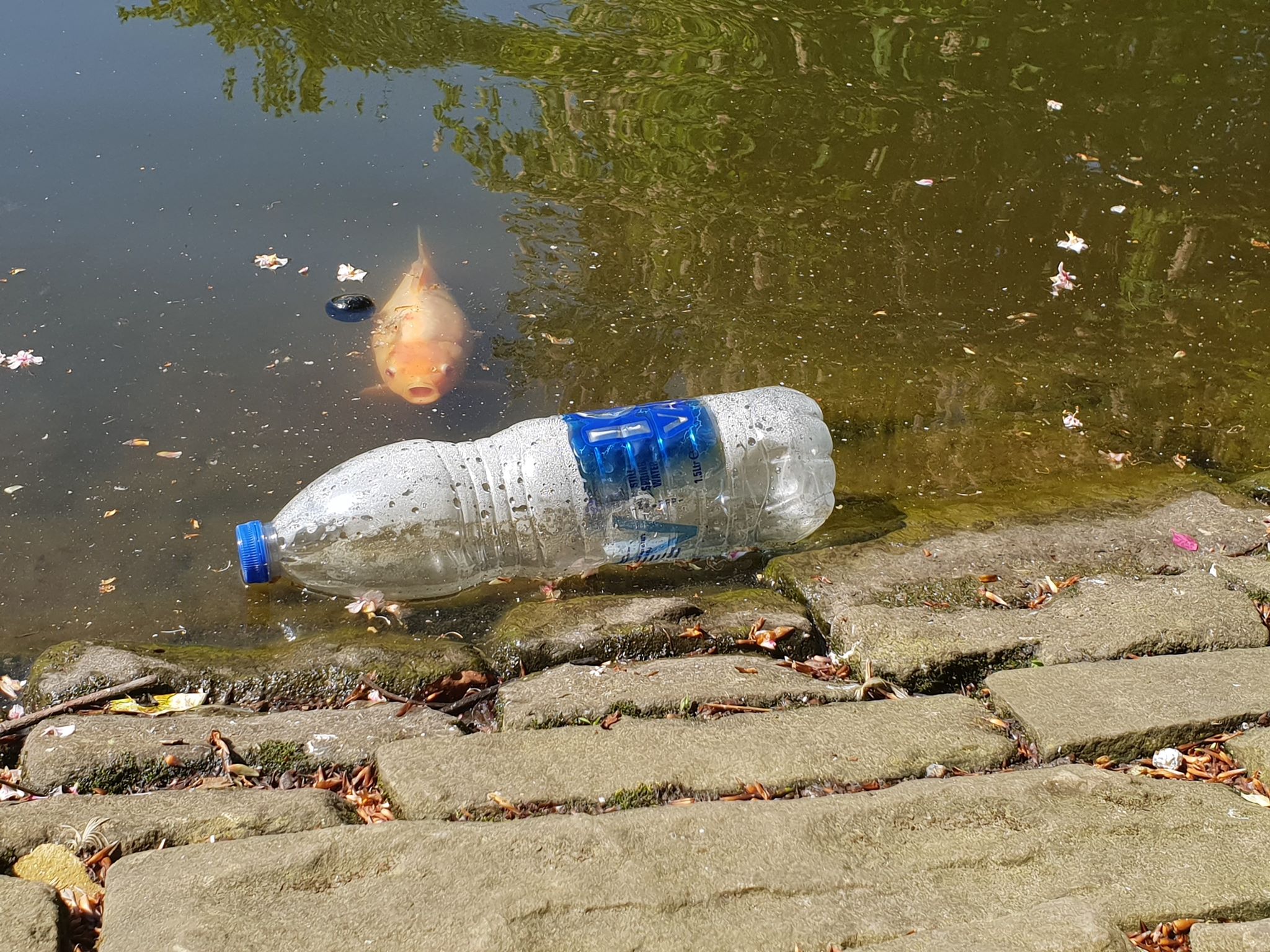 Weston Park and Devonshire Green were left “like a bin site” after the people of Sheffield enjoyed temperatures of up to 26 degrees on bank holiday Monday.

Parks in Sheffield were filled with people soaking up the sun, having picnics and using disposable barbecues.

Devonshire Green is a popular park primarily used by Sheffield students as it is located just outside student accommodation.

Litter picker for Sheffield City Council, Mark Flemming, 50, described the scene this morning: “It was like a bin site, a free for all. There’s bins all around but they’re not used. There’s no respect.

“It’s weather-dependant. In the mornings after sunny days the park is more like a tip. When the students go home for summer it’s a lot cleaner. It’s important to educate the people.”

There are several bins surrounding the park but the aftermath of roaring temperatures on bank holiday Monday show that these bins were barely used.

Weston Park is littered with plastic wrappers, beer bottles, and has multiple burns in the ground caused by disposable barbecues.

Amey is responsible for the open green space in Sheffield and they clean up parks early in the mornings to create better environments for people.

They have managed to clear most of the rubbish in Sheffield’s parks, although some litter still remains.

A statement from their website said: “We protect our environment by encouraging you to reuse and recycle more – reducing the amount of waste going to landfill, creating energy from waste and keeping our streets and public spaces like parks, clean.”