PrettyLittleThing to create up to 1,200 jobs after taking up giant Sheffield warehouse 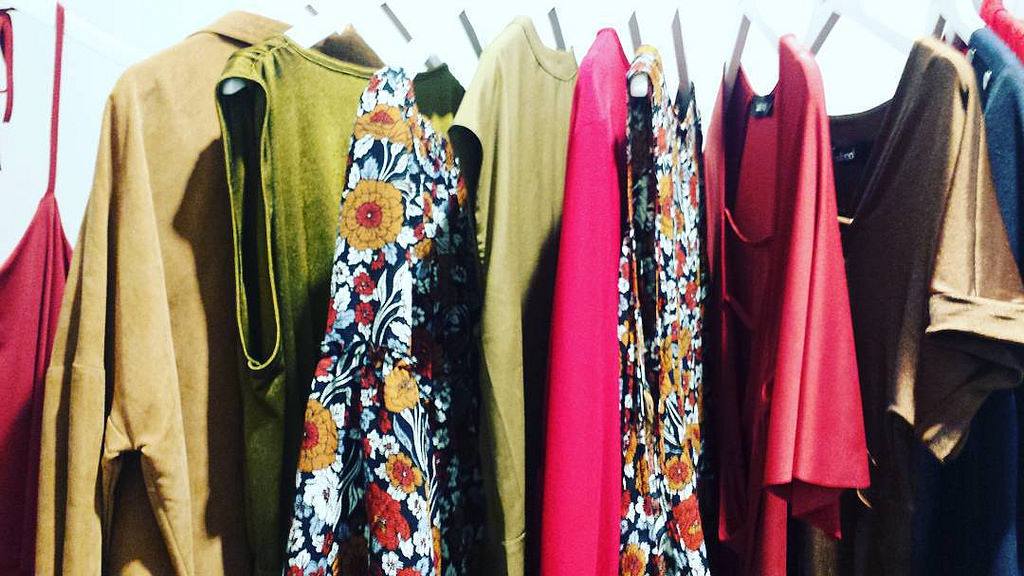 Burnley-based retailer PrettyLittleThing signed a deal in April to occupy around 615,000 sq ft at a Logicor warehouse on Shepcote Lane, Tinsley.

PrettyLittleThing, part of the Boohoo empire, entered a contract with third party logistics provider Clipper to run the logistics facility, aiming to create 1,200 jobs by early next year.

Logicor warehouse was advertised as the “largest empty warehouse in the UK” by Sheffield firm CPP following a £4 million refurbishment after the building became vacant in 2016 when the printing firm Polestar went bust, with more than 600 people losing their jobs.

Joint CEOs of Boohoo.com said: “We have announced this morning that PrettyLittleThing is to move into its own warehouse in the first half of the FY19 financial year.

“This brings incremental sales capacity in addition to that in our Burnley operations, will help underpin our infrastructure needs and add further operational flexibility for the group.

“It represents a significant milestone as we develop a distribution network capable of generating £3 billion of net sales globally, in line with our vision to lead the fashion eCommerce market.”