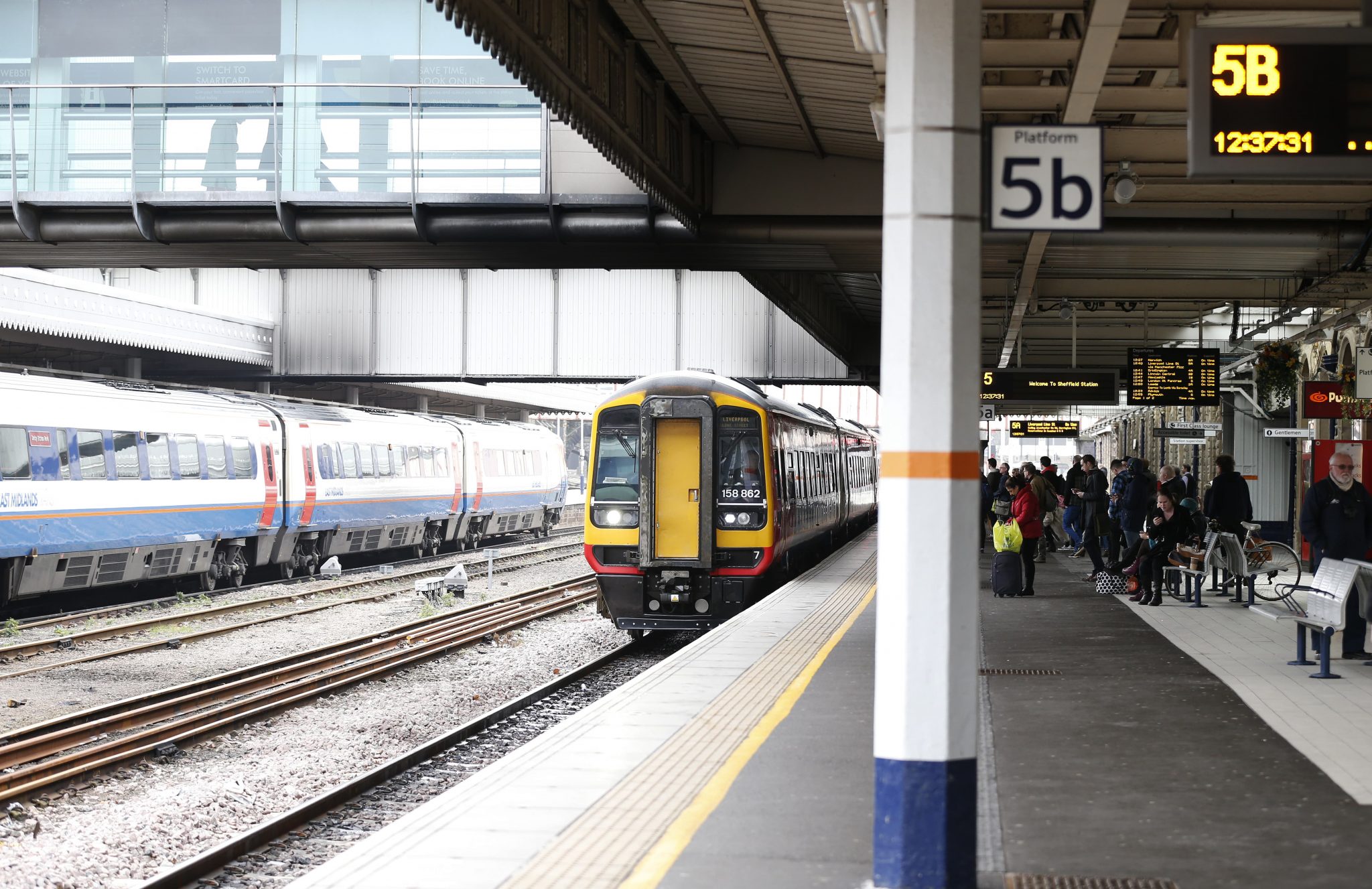 We asked the people of Sheffield what they thought about Sheffield station being ranked 8th in the country.

A national survey by Travel Focus, earlier this week, broke the news that overall public satisfaction levels with the station were high.

The station was given a 91% rating in satisfaction in the survey by the independent watchdog, which asked around 28,000 people at 56 stations where at least 100 people responded.

Liam Headey, 28, who is homeless, offered his gratitude to the people and staff around the station.

Liam used his mother’s lung cancer as the reason he has used the station so often.

He was trying to build up enough money to move himself and his mother to Doncaster where they would stay in a hostel, saying he visited every week for the last 7 weeks by using Sheffield station.

“They’re good people, the staff and everyone are alright in my book,” said Mr Headey.

The top ten stations for passenger satisfaction were:

The survey also revealed that passengers’ top priorities for an ideal station experience included arrival time information, waiting rooms and the overall look and feel of the station.

He also said: “The staff are friendly enough although I haven’t needed help from them all that often”.