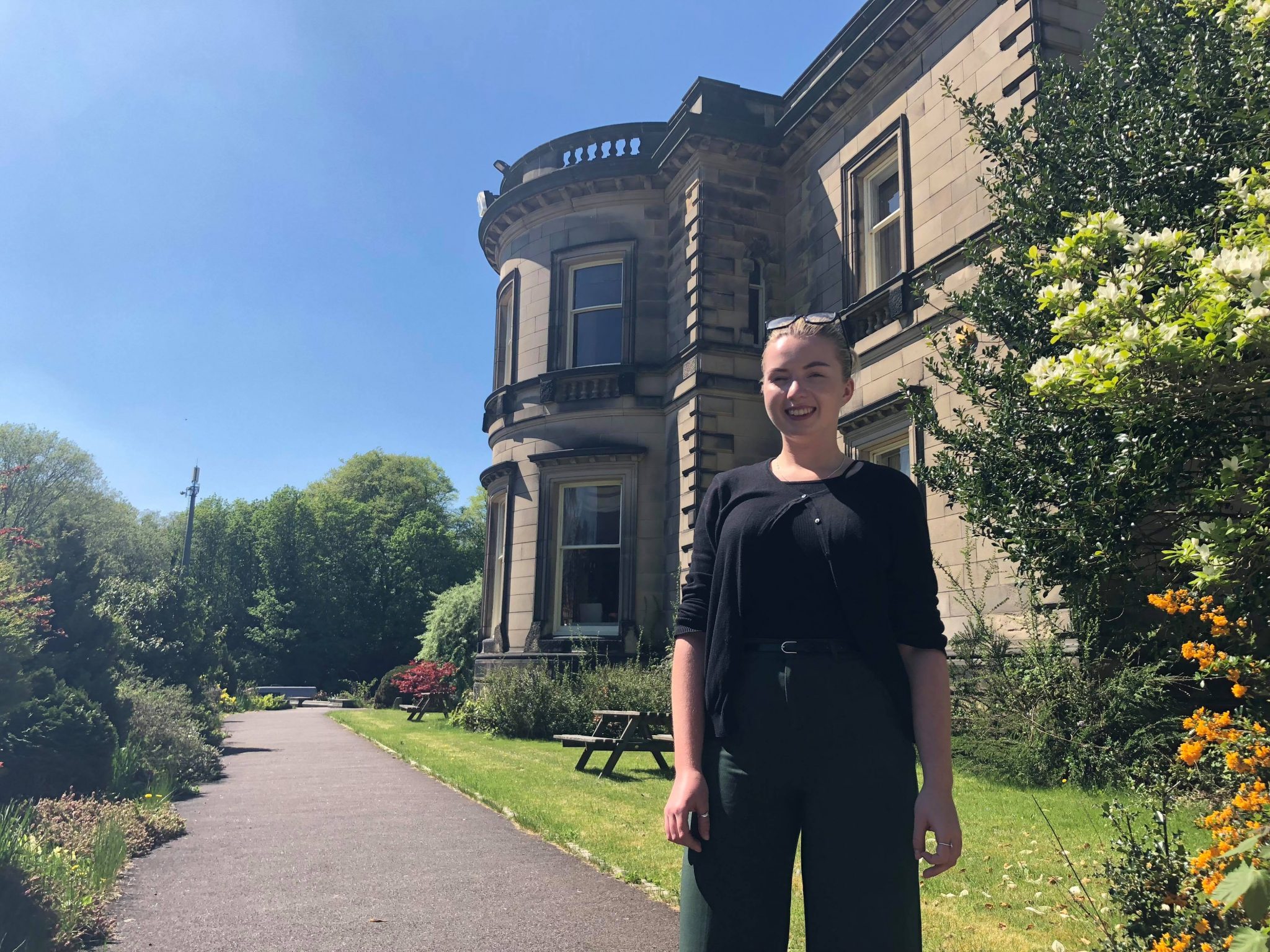 Street parties are due to be held in Sheffield to celebrate the Royal Wedding of Prince Harry and his fiancée Meghan Markle.

A fun-for-all Royal Wedding Street Party will be held on Saturday, 19th of May, from 10am to 3pm in Shore Lane, Tapton Hall.

Hannah Stedman, 22, Sales and Marketing Coordinator of Tapton Hall, said: “I am really excited and I can’t wait. It’s going to be a fun day and a fun marriage.

“It’s different and a lot of people are looking forward to it.”

The Tapton Hall is offering free entry to the street party and around 60 to 70 people have already booked in.

Ms Stedman said that there might be a lot more last minute bookings and the number could go up to between 100 and 150.

The street party will be screening the wedding live and serving party-goers with the chef’s special afternoon tea.

Other family-friendly activities include pin the tail on the corgi, design your own wedding cake and draw your own Harry and Meghan.

Another couple is also due to be married in Tapton Hall on the same day.

Prince Harry, grandson to the Queen and the son of the Prince of Wales, will be marrying Hollywood actress Meghan Markle.

The ceremony will take place at St George’s Chapel in Windsor Castle.

Street parties and fetes are a traditional part of community life.

31 street parties were held in Sheffield when the Duke and Duchess of Cambridge were married seven years ago.

According to the Sheffield’s Licensing Team, five street party licenses have been permitted for the day of Prince Harry and Meghan’s wedding.

Ms Stedman added: “I quite like her and I think she is different, I think she goes well with Harry.

“Whoever makes him happy, it’s going to be a very good marriage for them.”