Updated: Community in shock after shooting in Woodthorpe 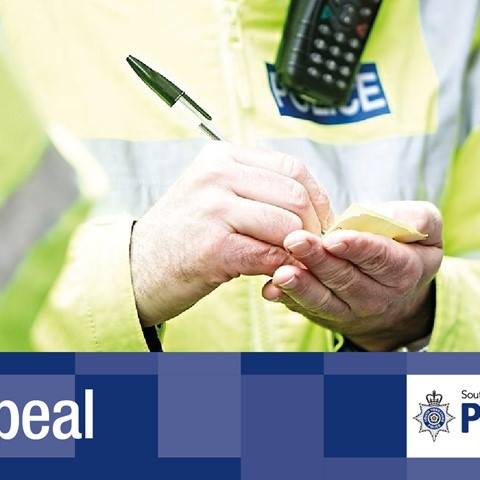 A drive-by shooting, which left a 29-year-old man injured, has caused shock and worry amongst the community.

The incident took place yesterday morning at 11am, where a young man, known locally as Ashley, suffered a gun shot wound to the leg. Police believe the shooting was a targeted attack.

One resident said: “It was horrendous. I don’t know much about the victim, but you can see the bullet mark in the street.”

Another said: “It’s so concerning when something like this happens near a school.”

DI Emma Knight said: ““We are speaking face-to-face with the local community, to establish the full facts and trace the attackers. We strongly believe that there are witnesses to this incident who are reluctant to speak to our officers, but this does not prevent them submitting information which could prove vital to our investigation and apprehending those responsible.

“At present, we believe the firearm discharge to be targeted and are looking to trace two, possibly three men in connection with the incident.

Anyone who saw something, no matter how insignificant they feel it may be, can call Crimestoppers on 0800 555 111 without giving their name or details.”