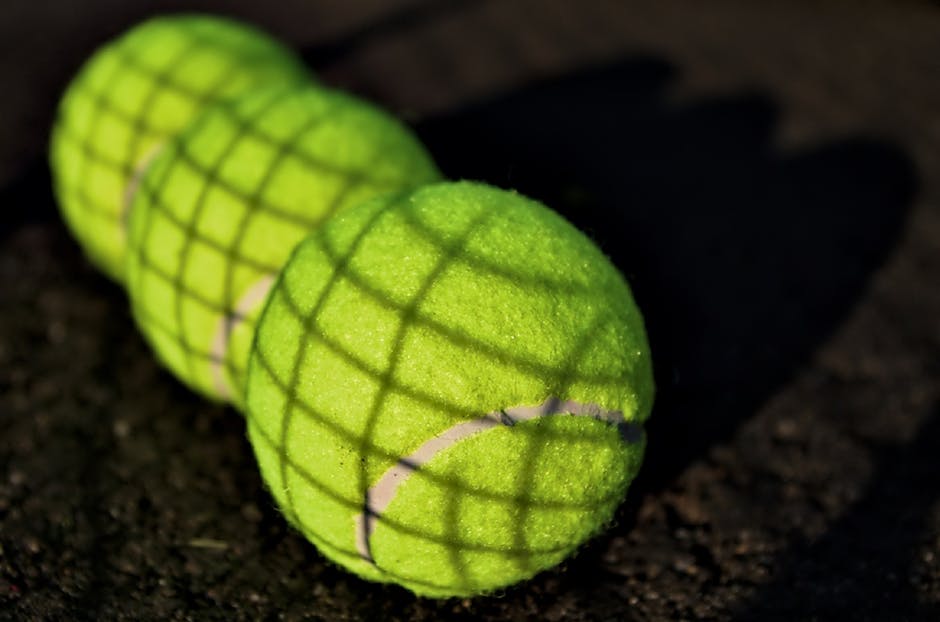 The long awaited refurbished tennis courts in Bingham Park are to be reopened this week.

The courts are due to open officially on Sunday 13 May in conjunction with the Great British Tennis Weekend and will be operated by Parks Tennis CIC, who manage parks tennis across Sheffield on behalf of the council.

Bingham Park had previously been a popular spot for tennis in Sheffield, but the courts have become badly dilapidated in recent years.

Now in a partnership with Sheffield City Council, the Lawn Tennis Association (LTA), Parks Tennis CIC and Bingham Park Community Group (BPCG), the courts have been completely refurbished, to the delight of the community.

Cabinet member for Culture, Parks and Leisure at Sheffield City Council, Councillor Mary Lea said:
“The newly refurbished tennis courts at Bingham Park will provide a valuable addition to the area and welcome tennis players of all abilities”.

“Through our continued investment in the city’s parks, we hope to see more and more people using them for recreational activities and improving the tennis facilities will only add to their overall appeal.”

The project to refurbish two courts and improve the landscape has cost more than £100,000 and has been funded by S106 Planning Gain contributions, Ecclesall ward pot and grant funding from the Lawn Tennis Association.

Paul Sheard, who is the regional tennis participation manager for the LTA felt the courts said:
“We are delighted to see the courts refurbished at Bingham Park. There is a high level of demand for tennis in this area of Sheffield and I’m sure that the courts will be really well used by the local community.”

This will be the sixth park to be refurbished since 2015, with a total of 24 courts upgraded. There are a total of 10 venues on the city wide court booking system, with tennis programmes starting at a number of them.