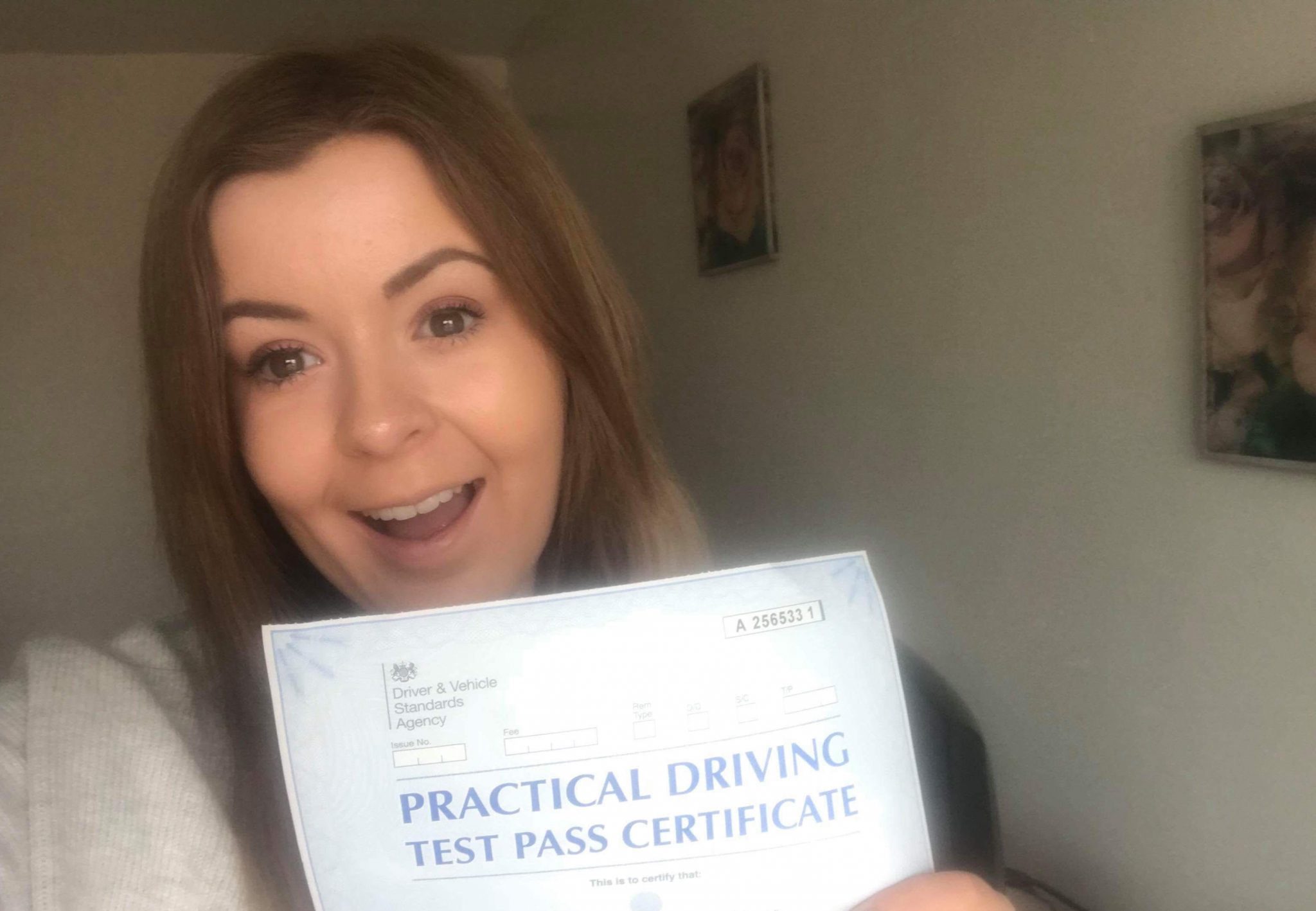 Learner drivers are allowed on the motorway for the first time ever from 4th June 2018 as an aim to make the roads safer.

Chariot’s School of Motoring from Sheffield said; “I think its a very good idea, especially in Sheffield. Learners can build their way up and practice on Parkway before going on the motorway.

We will definitely be taking part, it helps to give the learners more confidence and makes the roads safer.”

They are only allowed to drive on the motorway with a qualified driving instructor and they have to be in a dual controlled car and if the instructor feels the learner is confident enough. Motorway lessons are also voluntary so not all instructors will be taking part.

Statistics show that in 2016, there were 93 fatalities and 803 serious injuries involving drivers. The DVSA said; “Allowing learners to take supervised motorway lessons and teaching them how to drive on them safely and properly will help cut the number of deaths and injuries.”

New Star driving school from Sheffield also said; “I think it’s a good idea but pupils will have to be advanced we don’t want to put people at risk. However, they have been debating it for a while and before a decision was made everyone thought it was a good idea, now people seem to be against it.”

Even though the decision was made a while ago people are still unaware of it. Daniel Kocinski, 18, an apprentice engineer from Sheffield said; “I don’t think it’s safe, I think it will cause loads of accidents, they can’t properly drive a car yet so why should they be allowed on one of the busiest roads?”

One driving school, PLM school of motoring from Sheffield are holding an event on the 4th June called ‘Coat to coast’ where they will be driving from the Irish sea to the North sea.

They said; “We want to be a part of history and we are very keen to teach our learners how to drive on the motorway.”

Driver’s are also being encouraged to keep a safe distance from learners and to be patient with them when the change is made.