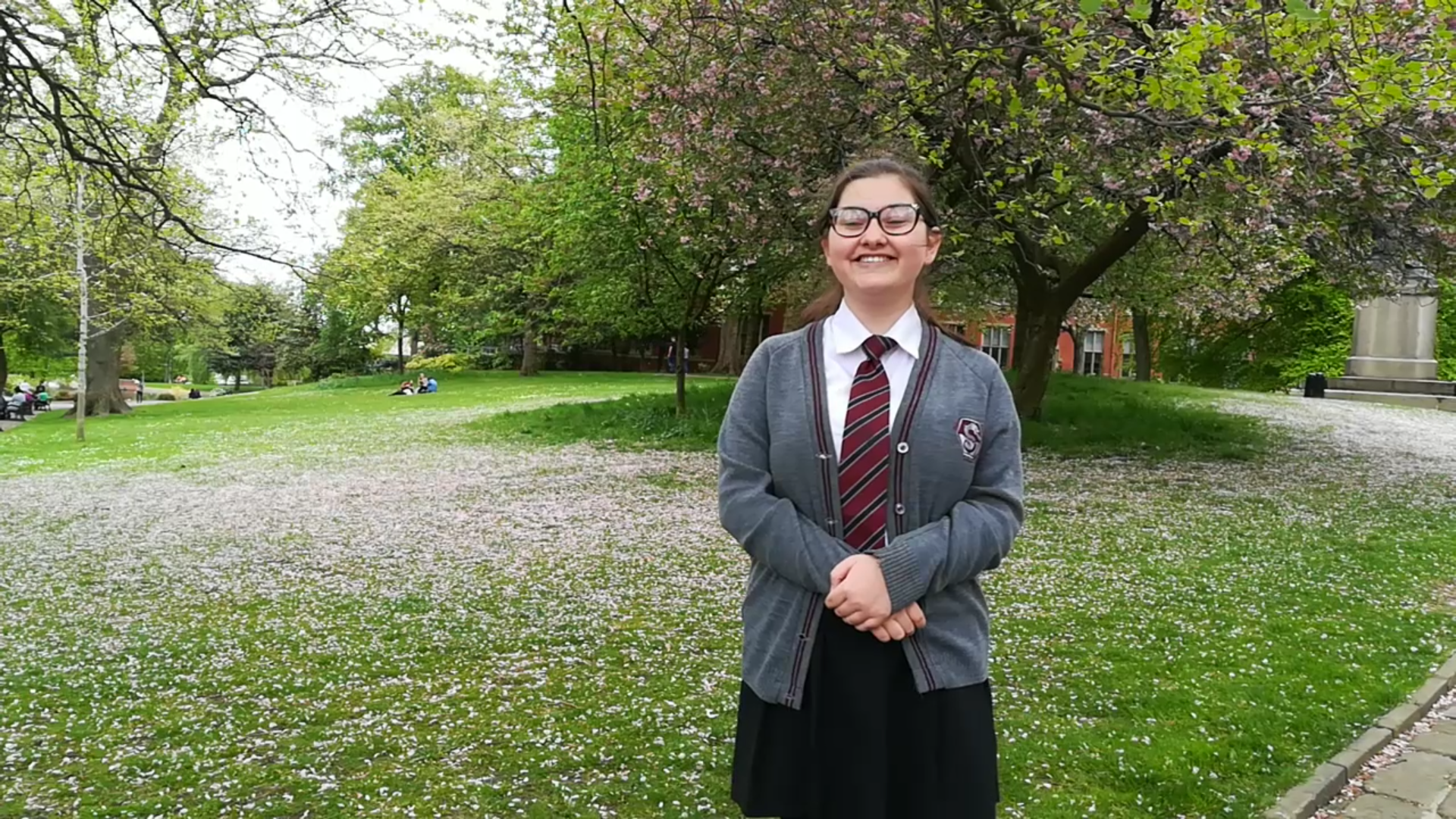 Sheffield students, past and present, have been paying tributes to the teachers who inspired them as part of Teacher Appreciation Day.

Since the 1980s, Teacher Appreciation Day has become a global event and is celebrated by people who have been inspired during their school days. “I love my teacher Mr Johns, he’s my English teacher” said Evie Swann, 12, as she talked about her appreciation for her teacher.

It’s also a day for people who have been out of education for some time to pay tribute to their teachers who helped them pursue their dreams. Jonny Gaskell, 25, said: “Mr Valentine from secondary school used to let us get away with getting with each other at the back of the class.”

In 1980 the first official Teacher Appreciation Day was declared by the United States Congress. The idea originated with an Arkansas teacher named Mattye Whyte Woodridge around 1944.

The celebrations took place on the 7th of March 1980 and was intend to be a one off event, but the National Education Association carried on celebration their beloved teachers for the next five years.

In 1985 it came to a vote, and the day was officially moved to the Tuesday of the first full week of May.

People of Sheffield shared some of their favourite memories of teachers.