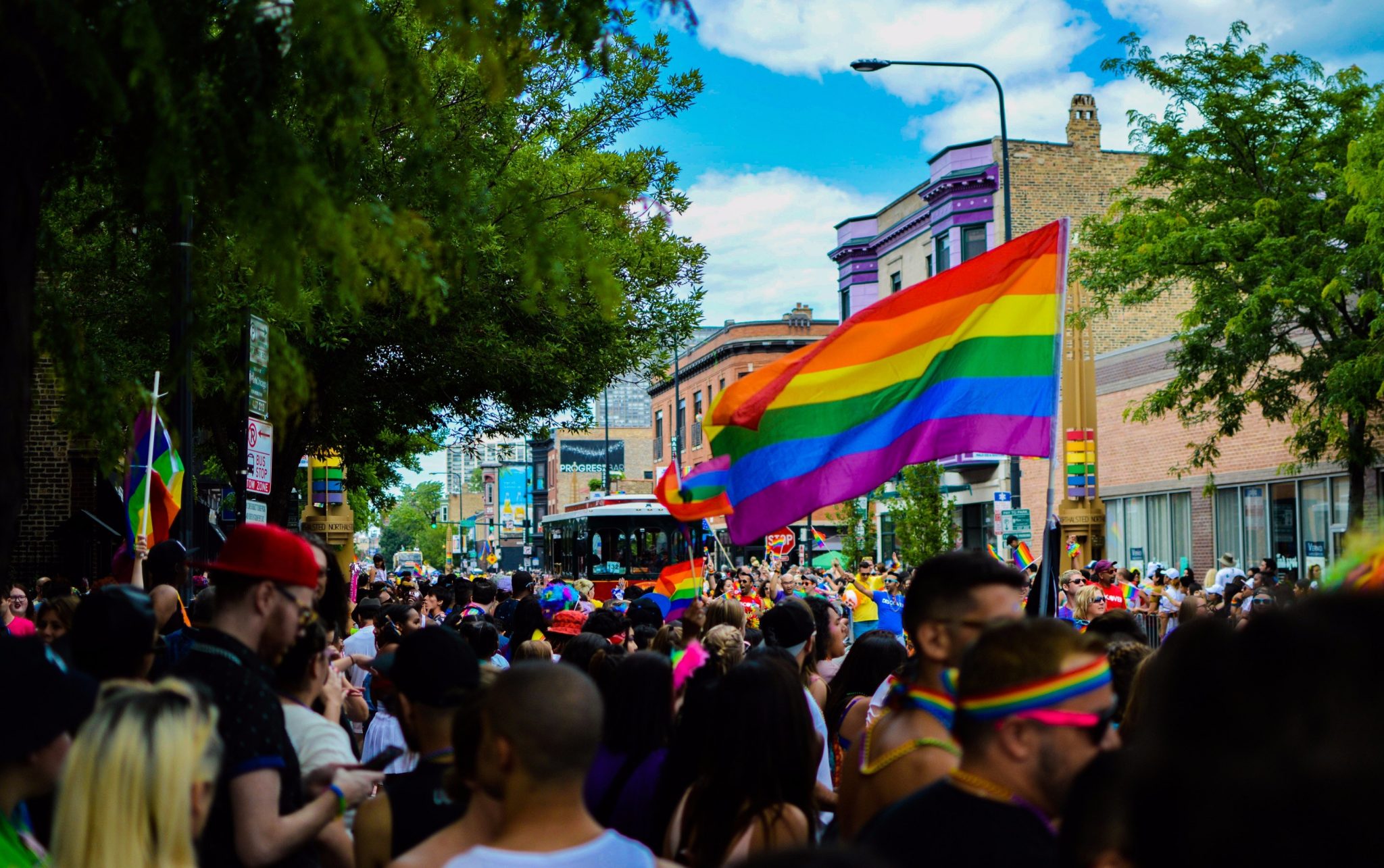 The organisers of Sheffield Pride have been accused of censorship for their controversial decision to review all banners and placards before the July march.

The decision comes after more than 100 complaints from people who were offended by the language used on placards involved in previous marches.

Any placards or banners that contain language deemed unsuitable by the committee will be removed. 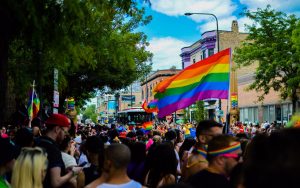 Mr Hopkinson maintains that “Pride is not a protest in Sheffield. We have always said that it is a celebration of life, equality, diversity, and inclusiveness. It is a fun, friendly environment where people could come and celebrate who they are.”

He added, “There’s a small minority each year, I do not understand why they’re kicking off.”

But angry protesters have taken to Twitter to slam the decision, branding it “awful”, “disgusting”, and “pinkwashing.”

One Twitter user wrote a thread explaining the history of Pride, and how it has always been a protest.

Abby Smith, socials officer for the University of Sheffield’s LGBT+ society branded the decision “completely ridiculous”, and said it would benefit the event, but not the cause.

She said “There are still not completely equal rights, people are still oppressed. Presenting Pride as a happy, jolly march and making it seem more positive will just make businesses more interested and get more sponsorship money in.”

The pride committee claim that they are targeted by the same individuals on Twitter, and that they are seeking legal advice to protect the event from what they consider to be “slander.”

Sheffield Pride have since protected, and then re-opened their Twitter profile.

On the 11th May, Pride Sheffield issued a statement apologising for the confusion surrounding their previous statements.

“We recognise that Pride events evolved from political protest and a movement that strives for equality and community involvement.”

The full press statement is available from www.pridesheffield.org