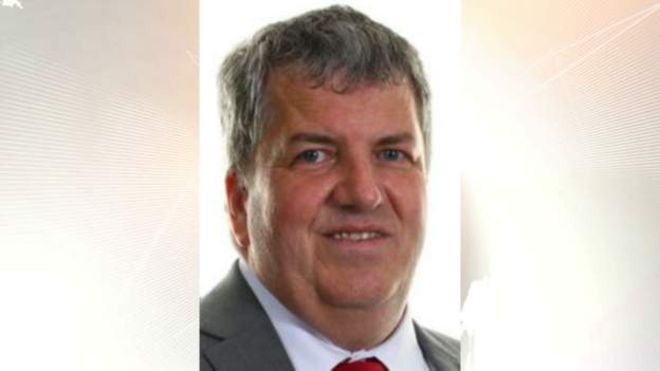 Councillor Bryan Lodge, who was leading Sheffield’s problematic tree-felling programme, has quit as Cabinet member for Environment and Streetscene.

He resigned from the cabinet yesterday, following a disputed two-year tenure, less than a week removed from local elections.

In a statement on Facebook last night, he said: “Just wanted to say, it’s been an interesting and challenging two years. To the Sheffield City Council officers – you have been awesome. Never let the truth get lost in the aggressive, nasty and personal abuse directed at us.

“”We need to get the people of Sheffield, all the people, back on board to realise the benefits of this biggest ever investment in the infrastructure of the city.”

Councillor Lodge has been widely criticised by anti tree felling groups and environmentalists. His troublesome tree-felling scheme forms part of the £2 billion road replacement scheme being launched throughout Sheffield city.

Nearly 6,000 trees over the past 5 years have been have been cut down after being assessed by the authority as dead, dying, diseased, damaging or dangerous. Healthy trees have also been lost according to campaigners.

Bryan Lodge has done an Amber Rudd. Time for Theresa Dore / Julie May to think what that means. @SheffieldGreens https://t.co/iMJCHFY4DJ

City council leader Julie Dore said he had resigned due to stress, which was impacting his health. Mrs Dore said: “Over the last several weeks, Bryan has been expressing concern about his ability to continue in his role because of the impact on his family and his own personal health and well-being.

Although I appreciate Bryan Lodge was totally out of his depth, his behaviour can’t go unaccounted for. Defending violence against peaceful protesters, some of which had to go to hospital, then spinning it the other way is indefensible. His conduct needs investigating & exposing https://t.co/EpA5met19a

Sheffield’s Labour council had agreed for 17,500 street trees to be axed as part of a large scheme being undertaken by the infrastructure company Amey.

Lodge will remain as a councillor following his cabinet resignation. He is replaced by Lewis Dagnall, whose partner, Councillor Olivia Blake, is Cabinet Member for Finance.

Coun Lodge said: “I hope that in years to come, others can hold their head’s high because I know I can. “To the campaigners, I respect your passion but can’t condone the behaviour. Respect plays both ways.”