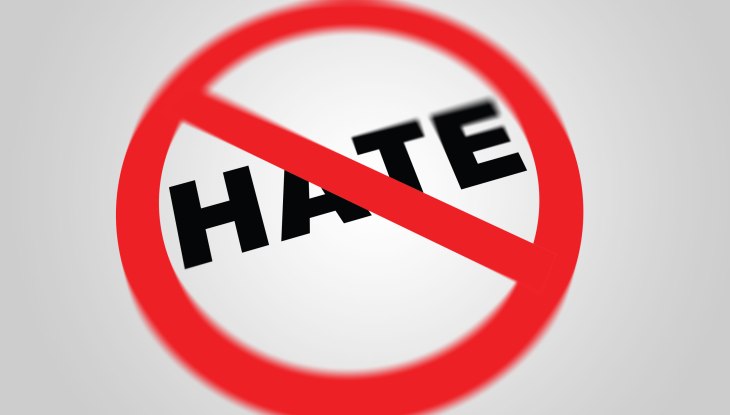 Students do not feel safe in Sheffield after reports of a 200% increase in hate crime in South Yorkshire in the last five years, more than 50% higher than the national average.

He added: “International students do not feel safe and as I consider Sheffield a safe place, this is bad.”

Local charity, Sheena Amos Youth Trust (SAYiT), support young people in the LGBT community. They help young people identify hate crime and give them confidence to report it as well as working with South Yorkshire police.

Steve Slack, CEO of SAYit, said: “Nationally there has been an increase in hate crime and I am worried about it in Sheffield.”

He noted a 150% increase in hate crime post Brexit.

Mr Slack said: “Post Brexit the zeitgeist changed. The LGBT community might not report hate crime because they are worried it would not be treated appropriately by the police and it may out them to their family.”

Mr Slack also further stressed that there was a breakdown of trust between some of the LGBT community and the police after hate incidents were not handled well at Sheffield Pride in 2016.

He added that historically there is less hate crime in Sheffield as the LGBT communities are not as large.

Over the last month Sheffield Universities have investigated several allegations of racism. During Sheffield Varsity a black student was hit with a rotten banana during an ice hockey game.

A racist comment was also written on a whiteboard in the Sheffield Hallam University library.

Mr Dutta said: “Hate crime is awful. I hate to see it happening.”