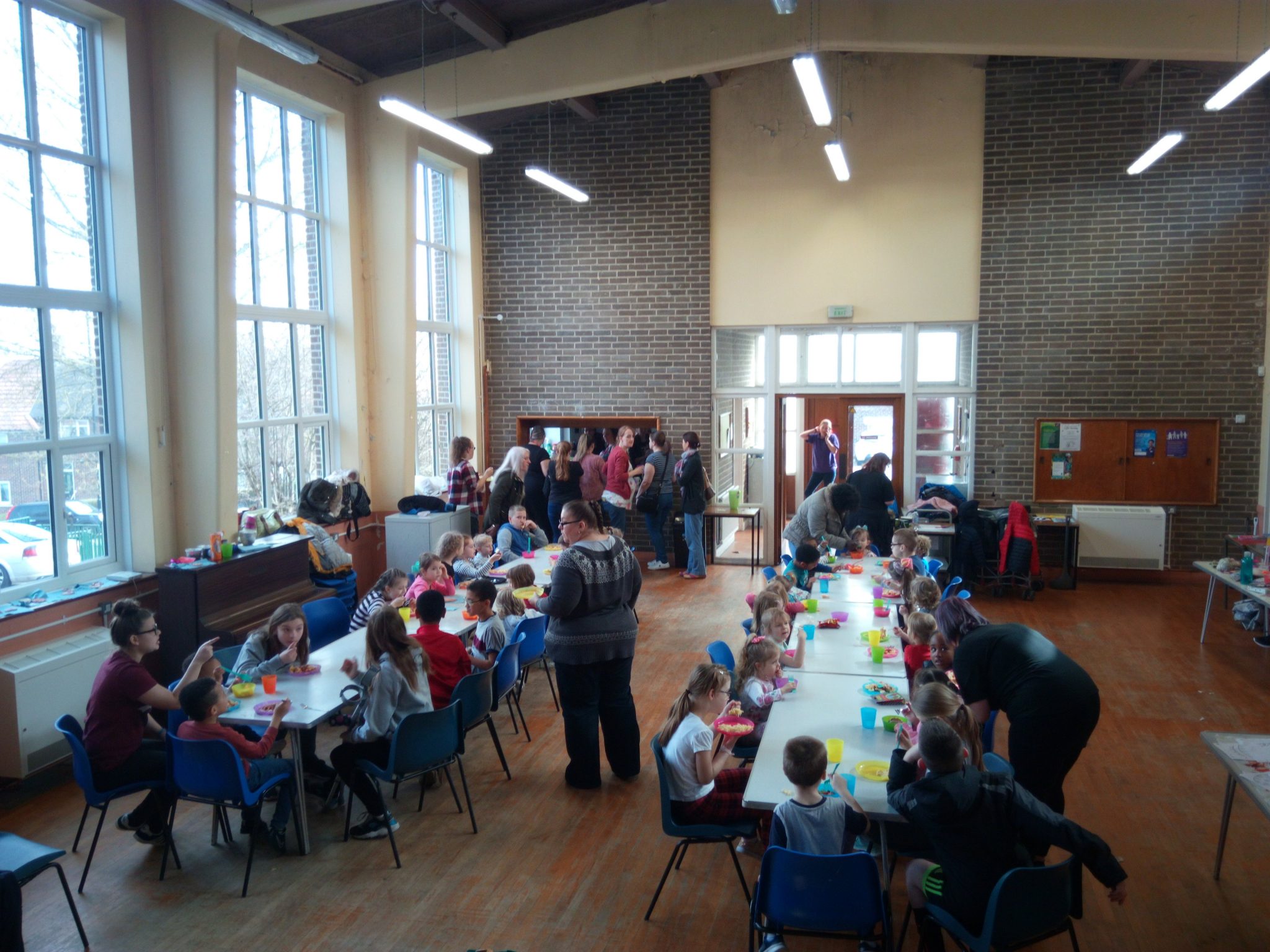 A charity that provides after school care for children in Manor has been forced to relocate as running costs for local charities continue to rise.

Manor After-School Kids Klub (MASKK) currently operate out of multiple locations in the Manor and Castle area supplying care for around 80 children a week.

However, it has become unsustainable for the charity to work out of numerous locations as Sheffield City Council have required the charity to contribute care for less money.

To combat this they are moving to the larger William Temple Church on Harborough Avenue.

The church is currently under renovation and as of 4 June it will re-open as Temple Park Centre. It’s main aim will be to provide more activities for local people.

Craig Judson, play and development manager at MASKK, said: “I feel the move and more importantly the renewal of William Temple Church to become Temple Park Centre is a very positive development for the Manor area, the community will have a centre they can hire to meet and run more activities while MASKK will have increased capacity.”

MASKK started using the William Temple Church four years ago when they partnered with the Manor Church and Community Project to help them with their engagement with the local people.

The Project currently use the building to offer services to the local congregation, which will be cut down to once a month after the move is complete.

Simon Loveitt, a church related community work minister at William Temple Church, said: “The Temple Park Community Centre played a key role in the community for many decades, the imminent relocation of MASKK to the Temple Park Community Centre in June is a fantastic opportunity to deepen our partnership with MASKK, to broaden the use of the building.”

The move also brings MASKK closer to schools in the Manor area such as Norfolk Park School, Sheffield Park Academy and Emmaus Catholic and Church of England Primary School.

With the need for childcare increasing, Temple Park Centre will allow MASKK to look after around 150 children per week, with more after school and school holiday services being added.

It will also allow MASKK to implement new services like outdoor play due to the gardens around the centre.

Most care will not be affected however their services for children with disabilities is in danger of being cut.