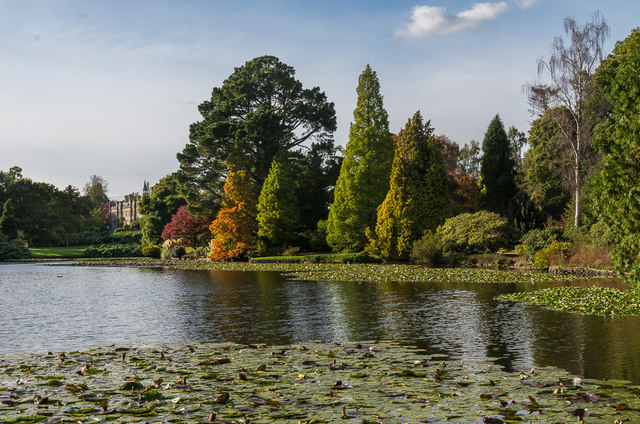 Former leader of the Green Party Natalie Bennett said that Sheffield City Council need to plant “street trees” to make up for the damage that has been done by the tree-felling.

She said: “We have lost so much, 97% of our meadows since the last World War, and we live in a deluded country, we can’t afford to lose anymore.”

The politician raised the point that trees help with human wellbeing and also keep the city cool as the temperatures increase due to climate change.

Ms Bennett said: “There are areas in the city that don’t have any street trees at all and they are particularly important. In some ways the damage has been done but we need to protect and enhance our city.”

Sheffield has been the centre of attention on a worldwide scale following the tree-felling campaigns and Bennett said that the world thinks about Sheffield as “a place that cuts down trees.”

She added: “In some ways the damage has already been done. We had a visit from the Taiwanese Green Party and they had seen the tree situation on our television news.”

These comments come in response to the recent report by Nature Counts, led by Sheffield and Rotherham wildlife, that the council need to protect wildlife and wild spaces now more than ever.

The report said: “Over half of Sheffield’s Local Wildlife Sites (LWSs) are in positive conservation management, but over 100 are still not. There is some uncertainty surrounding the future protection of our European-protected habitats and support for the management of farmland habitats post-Brexit.”

The report reveals that: