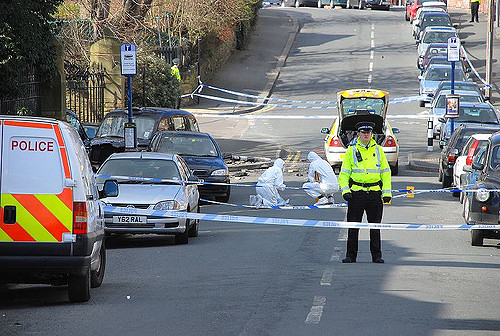 An average of 38 violent or sexual offences happen on a daily basis in Sheffield, reports from the Home Office have revealed.

The data shows the number of offences were 20% higher in March than they were in February.

Concerns were expressed over the rise in knife crime after a series of stabbings transpired in Sheffield.

Since then, the Home Office has launched an advertising campaign, “Serious Violence Strategy” to tackle knife crime across the country.

The movement’s purpose was to direct younger people away from the crimes and enforce law regulations.

Home Secretary Amber Rudd said: “I hope any young person who is seriously thinking about carrying a knife listens to what the implications can be and realises what options are available if they choose to live knife free.”

Minister for Crime, Safeguarding and Vulnerability Victoria Atkins said: “This powerful new campaign will highlight the tragic consequences of carrying a knife and challenge the idea that young people are safer if they carry one.”