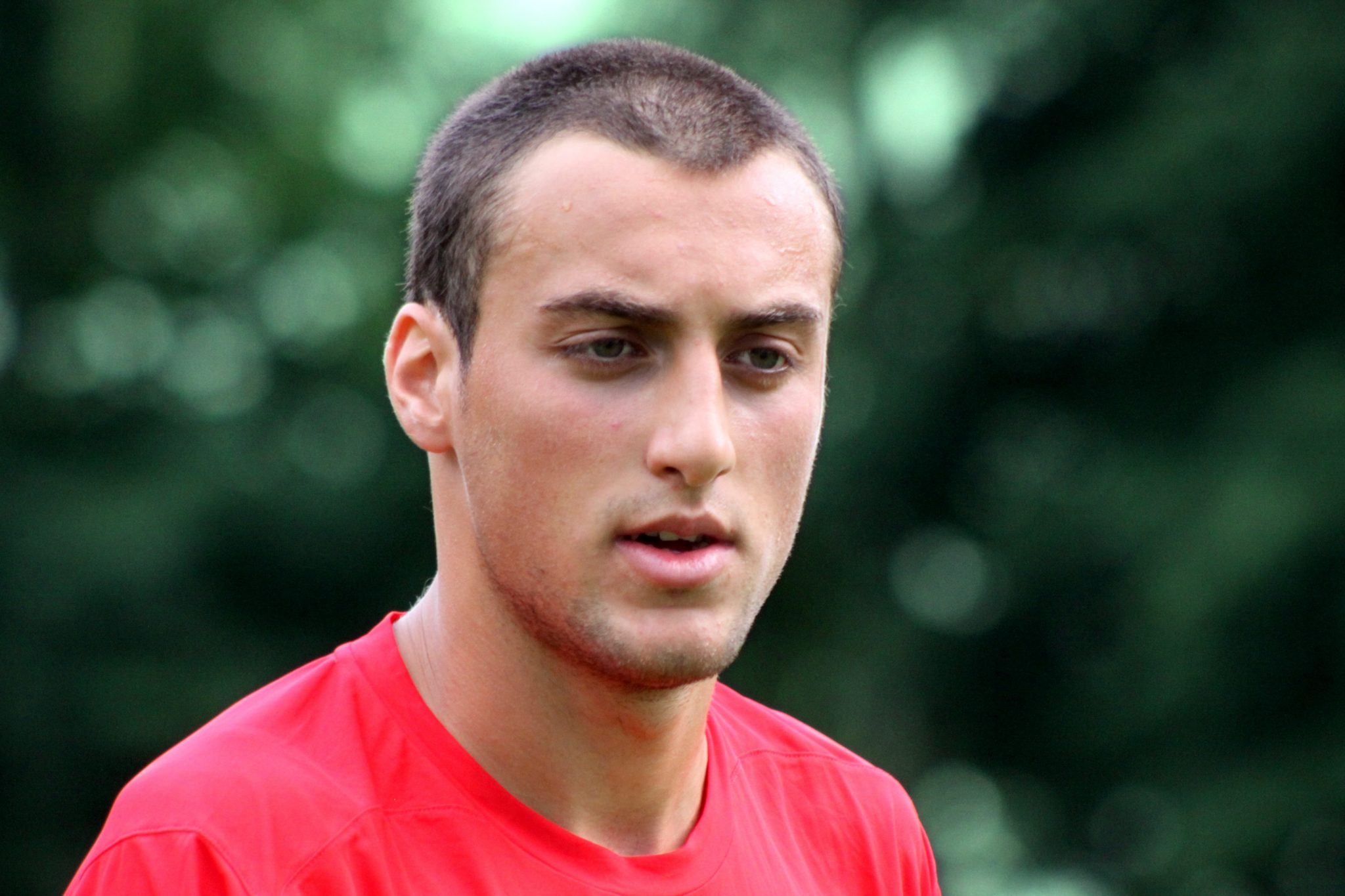 The six foot four Kosovan international has been in fine form this season where he scored 14 goals in 35 appearances, 11 of those coming in the Championship.

Despite only netting a sole goal in the first half of the 2017/18 season Nuhiu became an important member of Jos Luhukay’s squad, as the new manager saw him score 10 goals in 2018 alone.

This included a hat-trick in a 5-1 rout at home to Norwich on the last day of the season, clinching 15th place for The Wednesday in the process.

He also turned in back-to-back braces against Leeds and Preston North End earlier this year.

The 28 year old has been at the club since 2013 after arriving on a free from Turkish club Eskisehirspor, since then he has played on 198 occasions scoring a total of 38 goals.