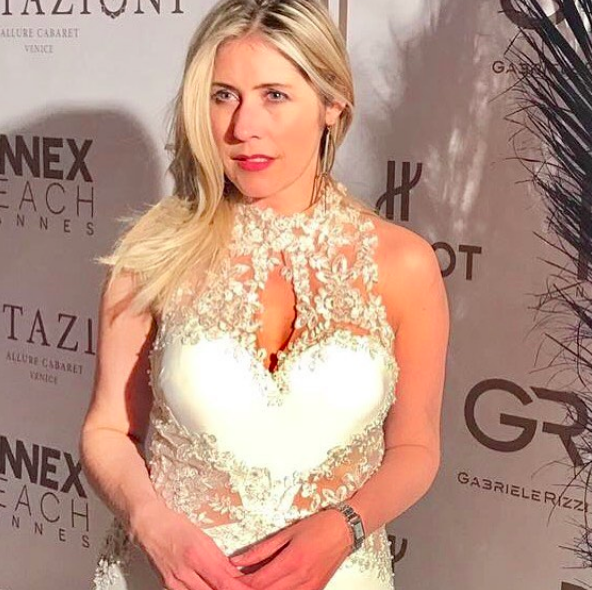 A former Miss Sheffield winner is to join Hollywood greats on cinema screens this summer after landing a role in the new film Mamma Mia 2.

Kya Garwood, 43, from Doncaster, spent four months in Croatia working alongside the likes of Meryl Streep, Pierce Brosnan and Cher as filming took place for the Romantic Comedy.

Kya, who has previously starred in films such as Paddington 2, and Batman: The Dark Knight, appeared as a stand-in actress for Lily James and Amanda Seyfried.

While one of the scenes she stars in hasn’t been confirmed for the final edit, she also features as part of a dance ensemble in one key scene as a body double.

Having moved back and forth between the north and south over the years, she returned to Sheffield following her studies in London at the Anna Scher Theatre School and won the “Miss Sheffield” beauty pageant in 1998 as well as being a finalist in Miss United Kingdom, and a second runner up in Miss Europe.

She then returned south to pursue an acting career as a body double and kicked off her showbiz career working alongside Michelle Pfeiffer in the 2007 movie ‘I Could Never Be Your Woman’.

As well as starring on the big screen, Kya has also starred on the small screen with appearances on ITV hit Mr Selfridge as well as BBC soap EastEnders.