Future of Sheffield strip club in doubt after mass of complaints 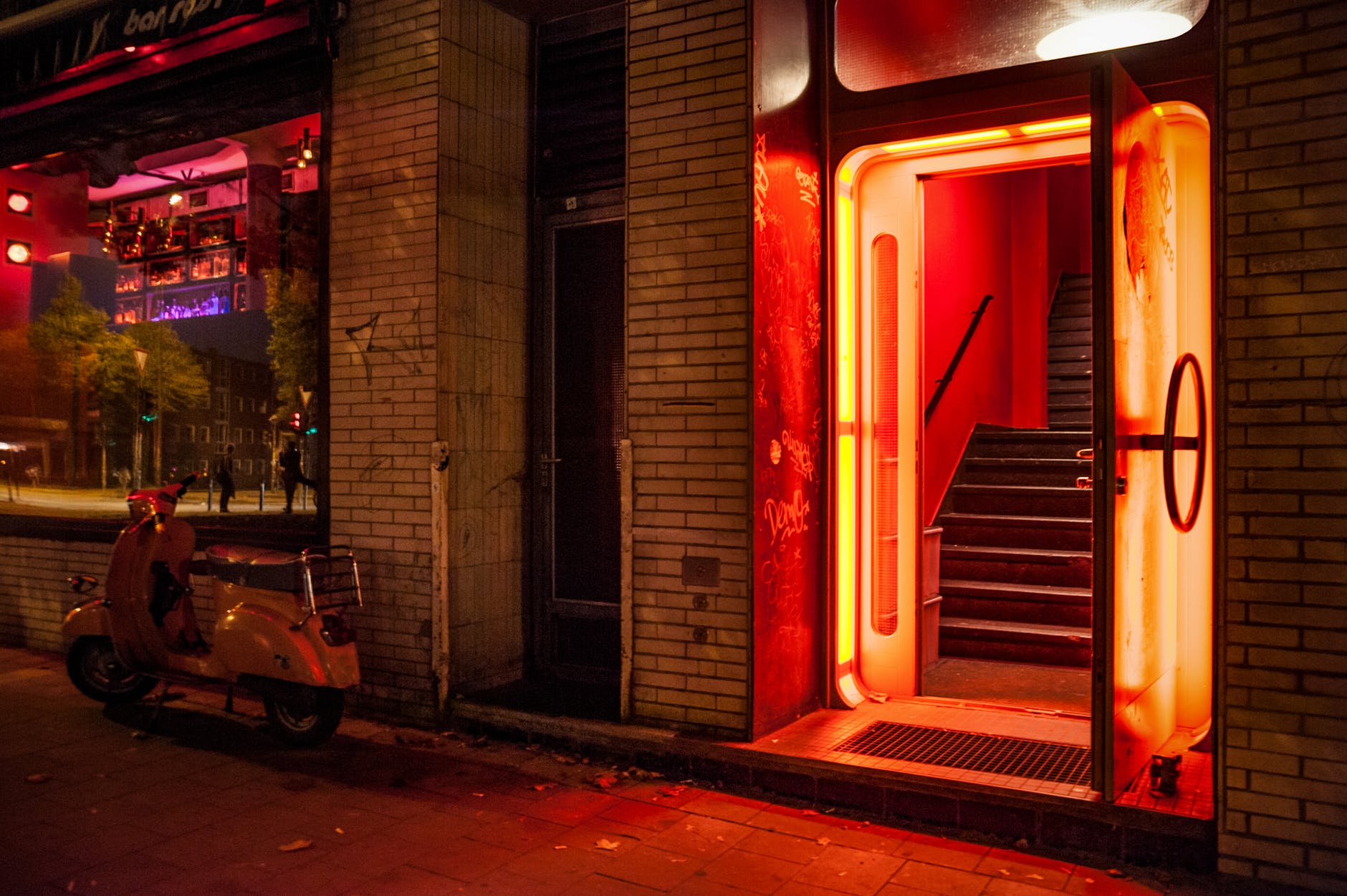 Sheffield-based strip club Spearmint Rhino is looking to renew it’s licence despite mass of objections from the public.

The renewal of it’s licence is to be decided on June 19, where it is also expected that several objections from the public will heard.

The licence, which is under renewal annually, could still be taken away if the judicial review, which will take place on June 25, decides that the city council has acted unlawfully in granting the licence.

In a statement, the Time’s Up For Strip Clubs Coalition, a group aiming to shut down all strip clubs in Sheffield, said: “Sheffield have said that they only have to consider the impact on women working in the club, women customers or “vulnerable people” in the local area.”

“In fact the Council has a legal duty to consider the negative impact on all women when deciding on a policy like this.”

The club has been opened for 16 years and has had it’s licence renewed in the past, despite a huge amount of objections.

The manager of the club argued that the club was run to a high standard and that dancers, staff, and customer’s welfare and safety were his main concern.