House prices drop by £10,000 helping new buyers onto the ladder 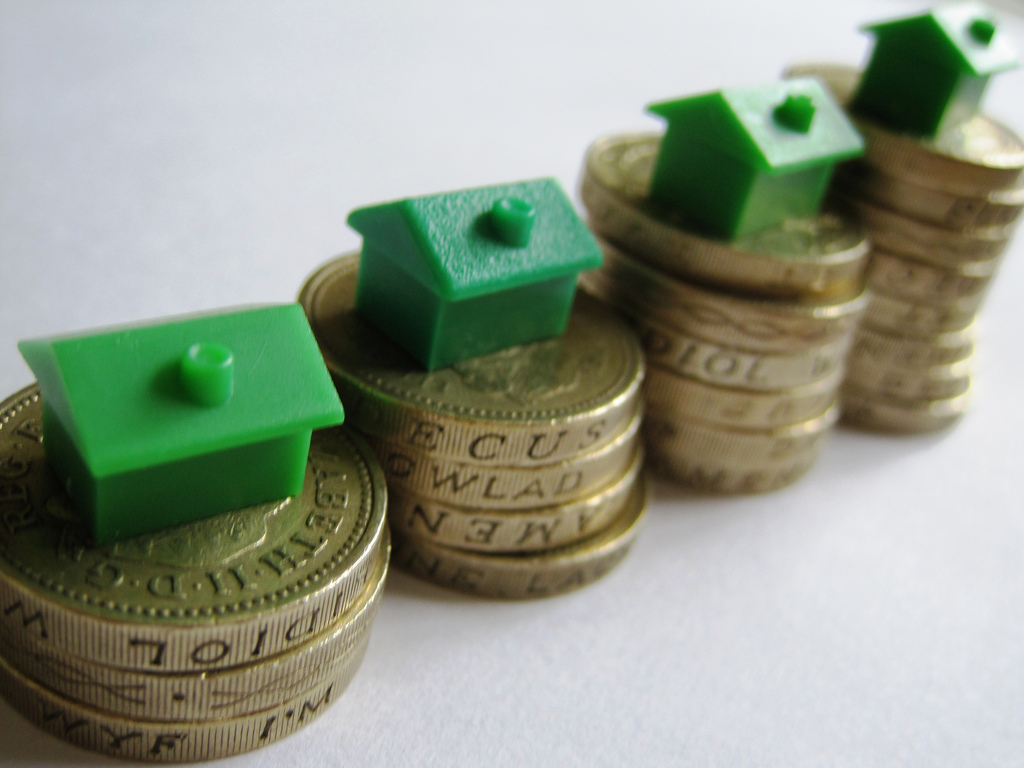 House prices in Sheffield have dropped as property owners lose out on over £10,000 in the past year leaving hope for new buyers.

According to Sheffield Residential, property prices have dropped by £10,088 leaving home owners down on their asset by 5.7%, but helping first time buyers get on the property ladder. The average asking price declined from £176,834 twelve months ago to £166,746 at present.

Maz Adam Iqbal, 42, Director of Sheffield Residential and author of The Sheffield Property Blog, said: “This is great news for first, second and third time buyers in Sheffield starting their property hunting in the usually active spring market this year facing the opportunity of paying less for the property of their dreams.”

Mr Iqbal states that the drop in prices is down to sellers being more realistic with their asking prices and he tells homeowners to be aware of the competition of other people attempting to sell their homes as well.

Sophie Johnson, of Martin & Co Sheffield City Letting and Estate Agents, said: “Now is a good time for first time buyers to potentially get a bargain. But get a house not an apartment.”

Reaction from Twitter shows that first time buyers are happy with the news but feel that this does not solve the problem.

Nathan, @Nathan_Evans921, said: “Personally I feel that £10,000 us a good start, however the affordability of homes is still extortionate…Much more could be done, however this is a step in the right direction.”

Sheffield Residential found that detached houses have suffered the highest drop in price, from £444,391 to £384,292 which is a total of 13.5%. The only type of house that increased in value was terraced houses which increased by 1.5%, but these are already the lowest priced house.

Sheffield is not alone in declining house prices as the UK overall dropped by 3.1% in April according to Thomson Reuters Datastream.