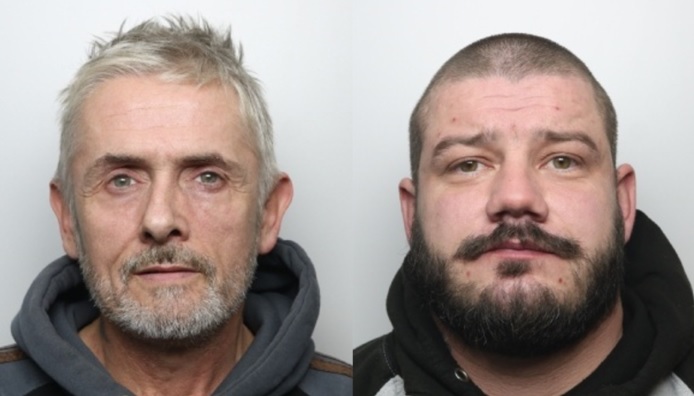 Two men who modified antique weapons to fire modern ammunition have been jailed for 28 years at Sheffield Crown Court.

Anthony McIntyre, 57, of Main Street, Hatfield, was sentenced to 14 years for manufacturing and transferring prohibited weapons.

The inquiry into the duo began back in 2016 when police seized modified antique firearms at Stocksbridge Lane caravan site and two firearms from an address in Conisbrough. 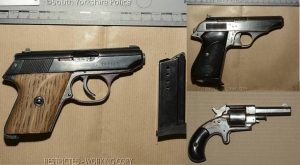 The duo modified antique firearms so they could fire modern ammunition

Detective Constable Adrian Love said: “South Yorkshire Police will do everything they can to prevent criminals obtaining and using firearms and the lengthy sentences passed down to these two today demonstrates that neither police nor the criminal justice system will tolerate this offending.

“I’d also like to take this opportunity to remind anyone with information about those suspected of engaging in armed criminality that you can come forward and report details anonymously and in confidence to Crimestoppers by calling 0800 555 111.”

You can also call police on 101 to discuss any concerns.