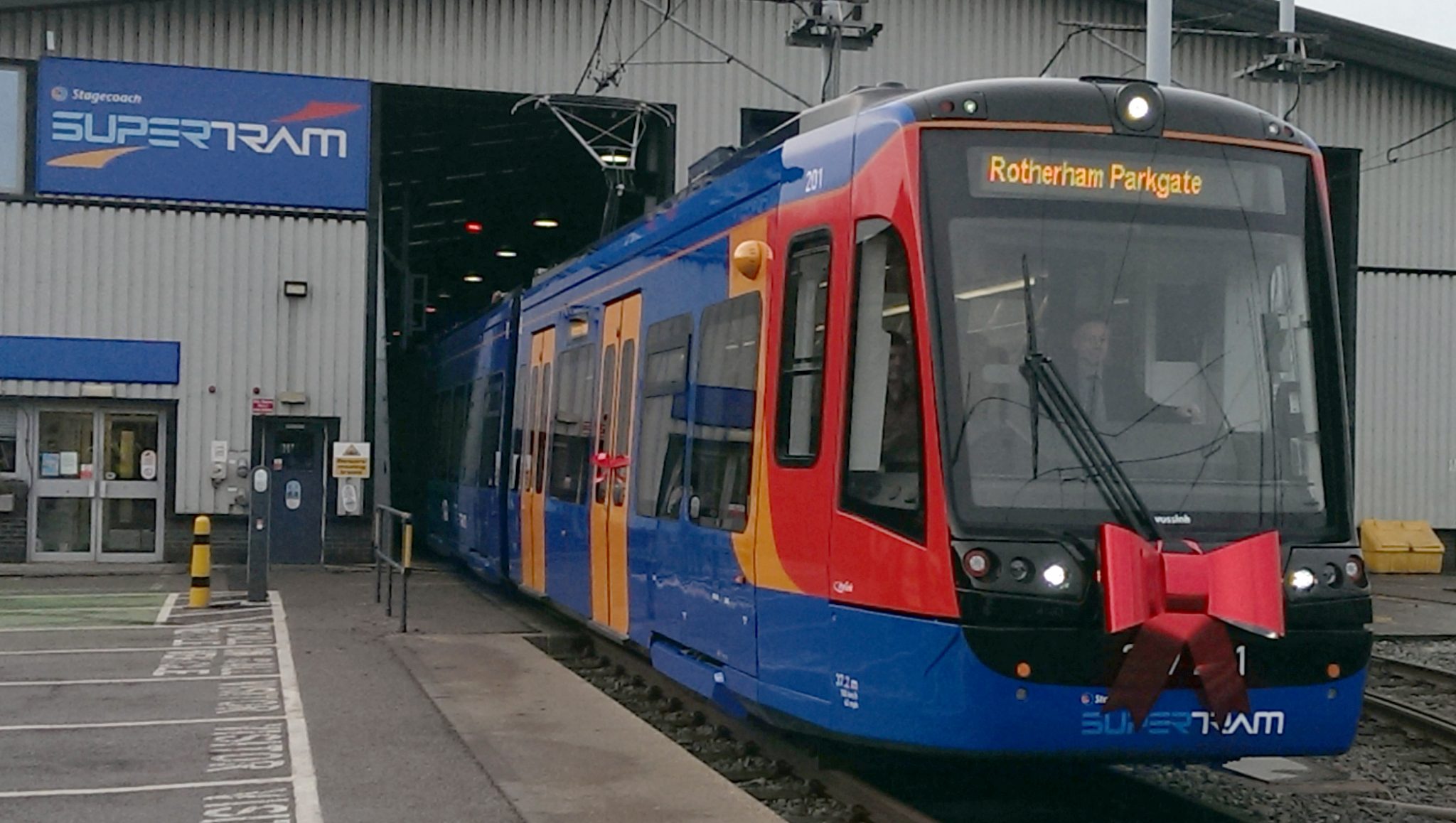 Designed to provide a new transport service between the two locations, the vehicles will run on both the Stagecoach Supertram system and the national rail network.

However while works are still underway, the police have warned the public to stay off the tracks between Meadowhall and Parkgate via Rotherham Central.

Vicki Beadle, Community Safety Manager with Stagecoach Supertram said: “Many people – and not just children – think that the overhead line only carries electricity when trains, or Tram Trains, are coming through.

“That’s simply not true. The wires are electrified all the time and these ones carry 750 volts. We don’t want anyone’s life to be irreversibly changed by coming into contact with that so we are making our message clear – the electricity is always on, so stay off the tracks.”

In collaboration with project partners Network Rail, Northern Rail and Stagecoach Supertram, the South Yorkshire Passenger Transport Executive (SYPTE) was awarded £51 million from the Department for Transport to fund the two-year pilot.

This will not only benefit the environment by providing an alternative public transport option but it will also create 35 new local jobs, and serve to encourage better connections between the Sheffield and Rotherham communities.