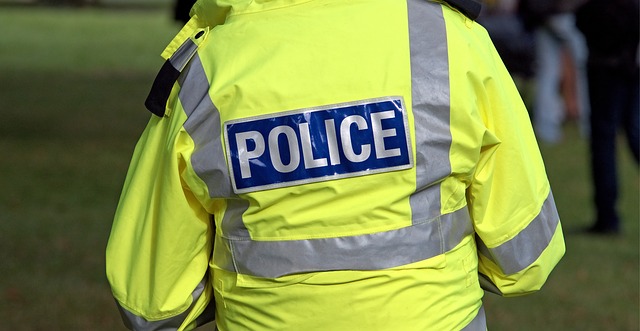 South Yorkshire Police have issued a warning on their website regarding people posing as fake police officers to gain entry into people’s houses.

An incident occurred on 11 May where an 88-year-old man’s house in Gleadless was visited by a man posing as a police officer but was unable to present the proper identification.

The man was described as white and around 30 years of age. He wore a white shirt, black trousers, and a black cap.

He allegedly claimed he was a police sergeant and needed to gain entry into the elderly man’s house to see how much cash the man had.

Detective Inspector Steve Smith said: “The 88-year-old absolutely refused entry to him which was the right thing to do, even though the man was incredibly persistent, he would not let him in until he had made further checks and the man left when he was not able to gain entry.

“Detectives in Sheffield are investigating this incident, as well as six previous incidents earlier this month across the city in Hillsborough, Gleadless, Totley, Woodhouse, Broomhill and Heeley.”

Police officers will always carry valid identification and should be able to present it without any problems.

If police officers are entering a property to confiscate items or money, they will always have a valid search warrant which will be presented before entry. They will never demand cash.

If you remain unsure about the legitimacy of the police officers, you can call 101 who will confirm the officers details. The officers should wait outside until you make as many checks as necessary.