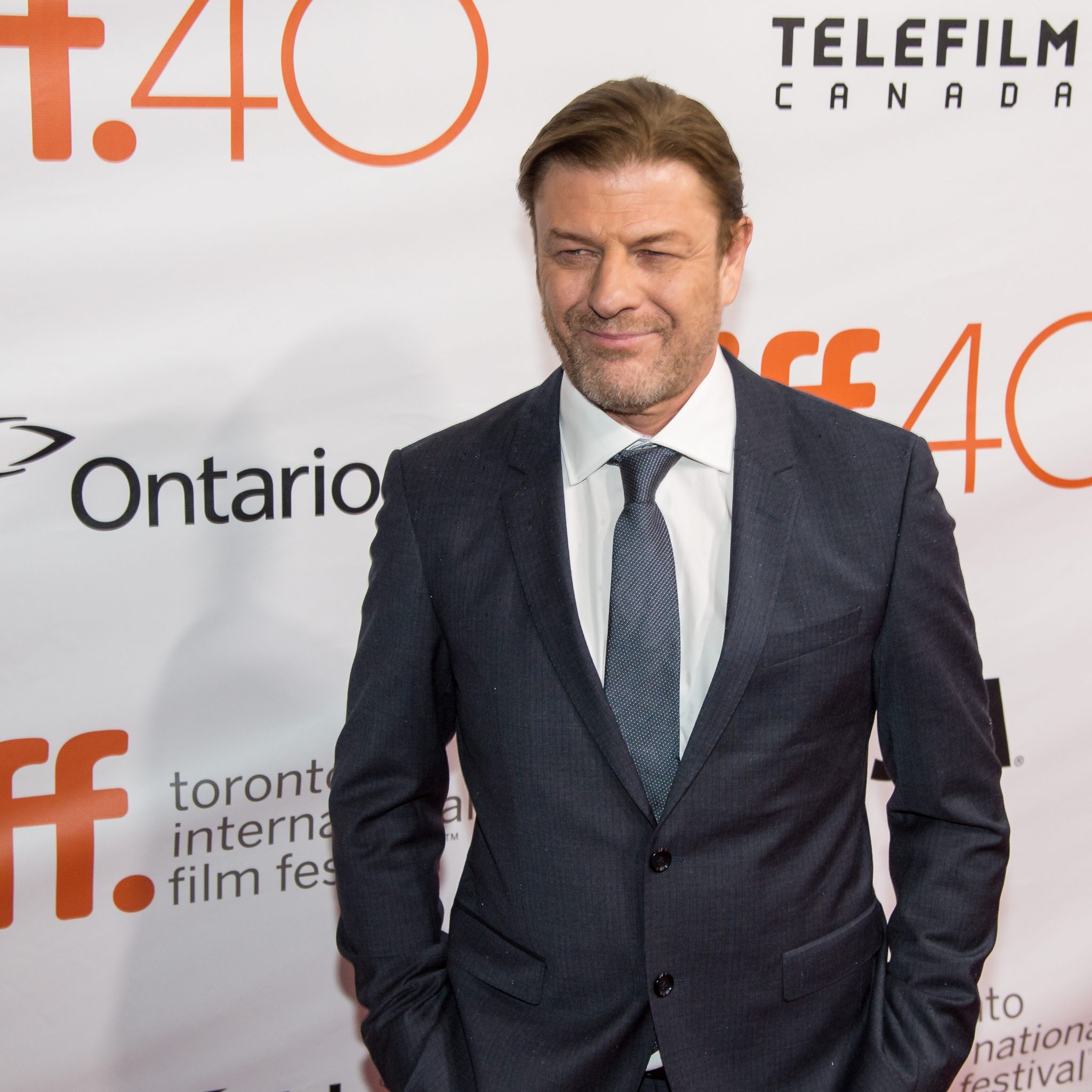 Sheffield born Sean Bean won his first BAFTA award on 13 May for his role as leading actor in the TV Drama ‘Broken’.

In the show which was aired in 2017, Bean stars as Father Michael Kerrigan, a Catholic priest presiding over a Northern urban parish.

‘Broken’ is about the story of priest Kerrigan who despite suffering from his own troubles stemming from a traumatic childhood, tries to guide several of his most vulnerable parishioners through the trials and tribulations of everyday life.

In his acceptance speech Sean Bean said: “Thank you very much, everyone.  Thanks, BAFTA.  This means a great deal to me.  I’m really honoured and it means such a lot to me.

“I don’t think I’d be in this situation without the great mind and the great writing of Jimmy McGovern.  It was an inspiration to me. I had worked with him before and he’s an incredible man who shines a light on some of the darker aspects of our society.

“I would like to thank Colin McEwan, and Donna Malloy, the producers of the show, and my good friend Gary Armstrong.  He’ll know why.  And my wife Ashley.

“I would just like to say thank you, I’m really, really honoured, and absolutely delighted.  Thank you very much.”