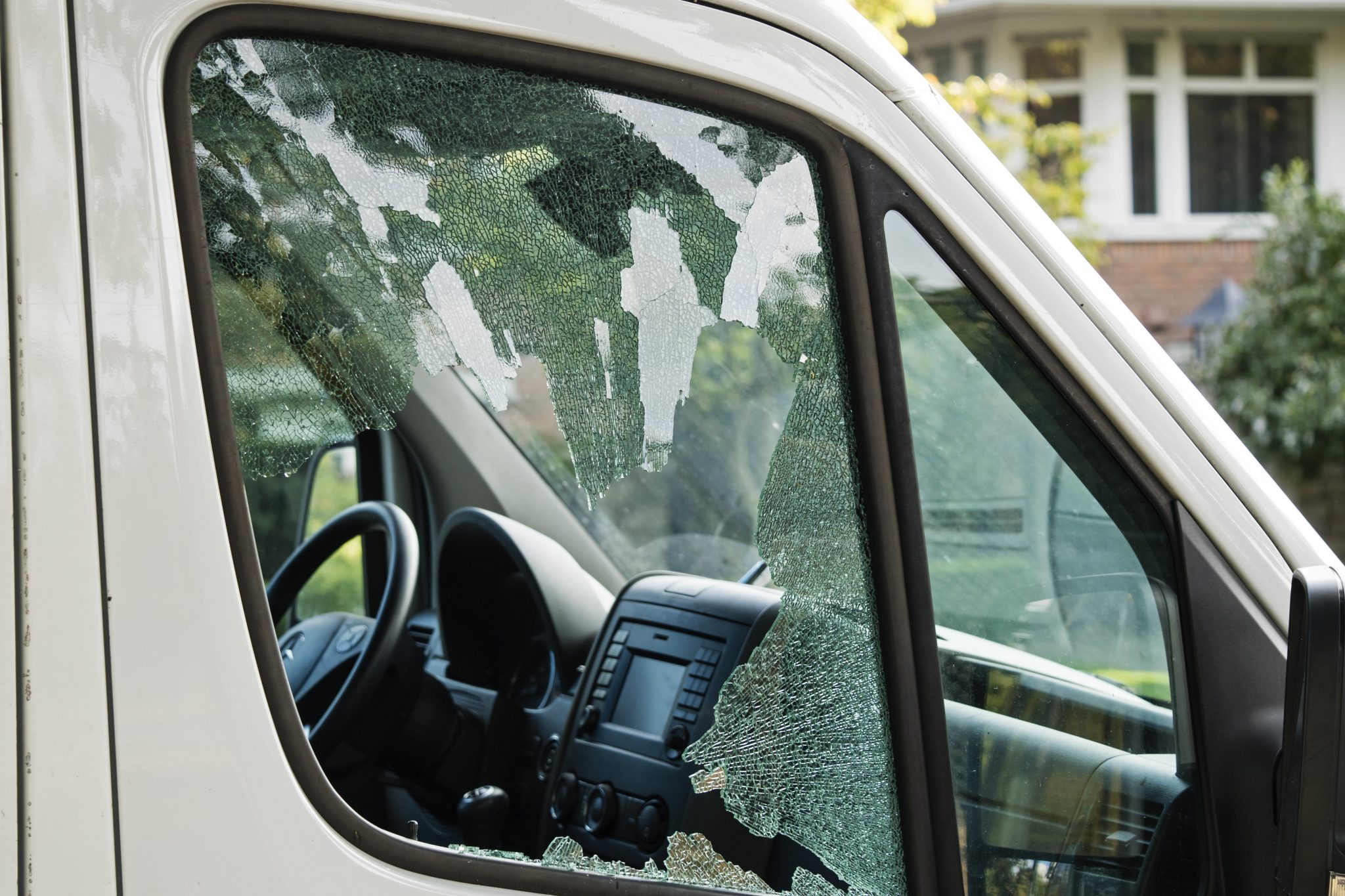 Tradesmen are having their “livelihoods stolen on a daily basis” as Sheffield is the second worst city for tool thefts in the country, a new report has shown.

The ranking is according to insurance claims made also showing that the claims shot up by more than 15% between 2016-2017. The data also reveals that thieves are most active on Mondays and in the month of July.

The attacks are increasing, according to the data, which Joshwa Wilson, 22, an apprentice plumber from Eccleshall believes is due to electronic key fobs that can be bought from Ebay and amazon for as little as £30.

He added: “People are having their livelihoods stolen on a daily basis and when caught they end up with community service or a minor fine which is ridiculous!”.

According to the Simply Business Tradesman data, the other cities listed in the top five are London, Birmingham, Leicester, and Chelmsford in fifth.

The data came just the day before South Yorkshire Police were led on a car chase in pursuit of three suspected tool thieves through the streets of Sheffield. The gang stole a number of tools from a van parked on Graham Road, Ranmoor on Friday 11th May.

The vehicle was abandoned in Lowedges and two men were arrested on suspicion of theft from a motor car.

This is one incident of many that have occurred in Sheffield this year alone, Charlotte Himsworth form Bents Green Avenue had £2000 worth of power tools stolen from their garage on 2nd May at 1:30pm.

She said: “The thieves were using a white VW van and were dressed in dark hoodies”.

In another attack, Zoe Marciniak said on Facebook that she saw a black Corsa mount a verge after the passengers had stolen tools from the van.

Simply Business offer advice on how you can prevent an attack. they recommend;  parking with sliding doors against a wall so access is difficult, installing CCTV inside the vehicle and removing tools overnight.