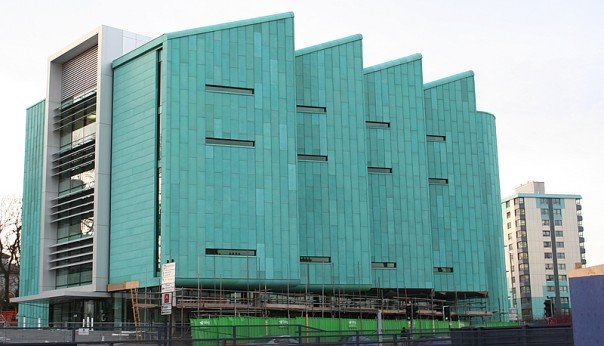 Many students at The University of Sheffield are complaining about the lack of space in the libraries during exam season.

According to students the issue is not only finding a space but finding a chair. An English Literature student said: “There is probably enough space for people to sit but if you are trying to find a chair it is just horrendous.”

The Information Commons and Western Bank are the main libraries at the University. There are other spaces with available computers such as the Diamond, mostly used by engineering students, or 9 Mappin Street, the Department of Economics and Journalism Studies.

Agathi Mylona, a first year student said: “We come here from 8.30am, so we wake up at 7am and there is still no space.”

Some students agree that the best time to study in the library is during the night.

A Mechanical Engineering student said: “We decided to come in at night instead of day and it’s just completely dead, it’s really nice to have a library where you can walk in and not worry about having to find a spot.”

However, there are some other students that are satisfied with the facilities that the university provides, as there is more than one accessible library for any student.

Shef News has contacted the University of Sheffield’s media team for further comment.