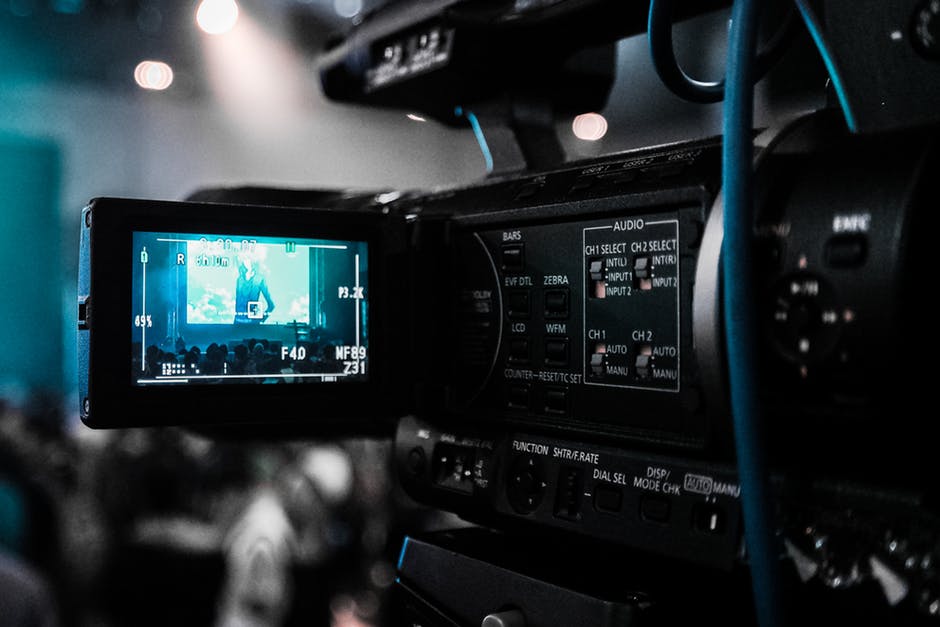 Three Yorkshire cities are competing to become a new base for Channel 4 and have officially submitted their bids today.

Sheffield, Leeds, and Hull are all in the running to have their bids made successful.

Channel 4 require that the new office be within three hours travel time to London, the city must have a population of at least 200,000, must have economic and demographic  diversity, and be able to attract new and diverse talent.

Sheffield City Council is trying to convince the channel by claiming that “If Channel 4 were a city it would be Sheffield” and that the city is almost unrivalled in the combination of journey time from London and between other UK cities, as well as their potential home being at the Park Hill development.

Bid chair, Richard Caborn, said: “Sheffield is presenting a compelling case for Channel 4. The expertise and digital know-how which runs from Kelham to the railway station is unrivalled.”

“We can offer a connectivity and closeness to talent and skills that few others can. We have Hallam and the UTC on our doorstep. All the sites identified can be reached on foot within minutes.”

Meanwhile, Leeds also make a strong case to be the channel’s new base. Their bid argue that the predicted benefits for Yorkshire of moving thousands of staff to MediaCity in Salford have not taken place.

Additionally, Leeds bid has the support of Screen Yorkshire and the backing of several of the local councils, including York, Bradford, Wakefield, among several others.

Chairman of Leeds City Region Enterprise Partnership, Roger Marsh, said: “Our bid addresses the huge imbalance that’s been allowed to develop, with virtually all investment going into the western side of the UK.”

“This is not a sustainable position and we are confident that working in partnership with Channel 4 our proposals can bring positive impact and benefits to a very wide geographic area.

“We are convinced our ambition matches that of Channel 4: we’re both innovative challengers who like to do things differently.”

Hull also has a convincing argument arguing for their bid.

They aim to build on their status as 2017 City of Culture and have already earmarked a location where Channel 4 could have their base.

Mark Jones, the Hull City Council’s director of regeneration, said: “We believe it’s the right time and Hull is the right place for something like this.”

“Our bid aims to build on the success of the City of Culture year which has already had such a positive impact on the city.

“We think we have an edge and have put in a solid bid. People didn’t think we had a chance of winning City of Culture but we did.”

It remains to be seen if it will be one of these three Yorkshire cities to be chosen for Channel 4’s new base, but clearly, they all have convincing arguments supporting their bids and the choice won’t be easy.

The results will be announced on 1 October.