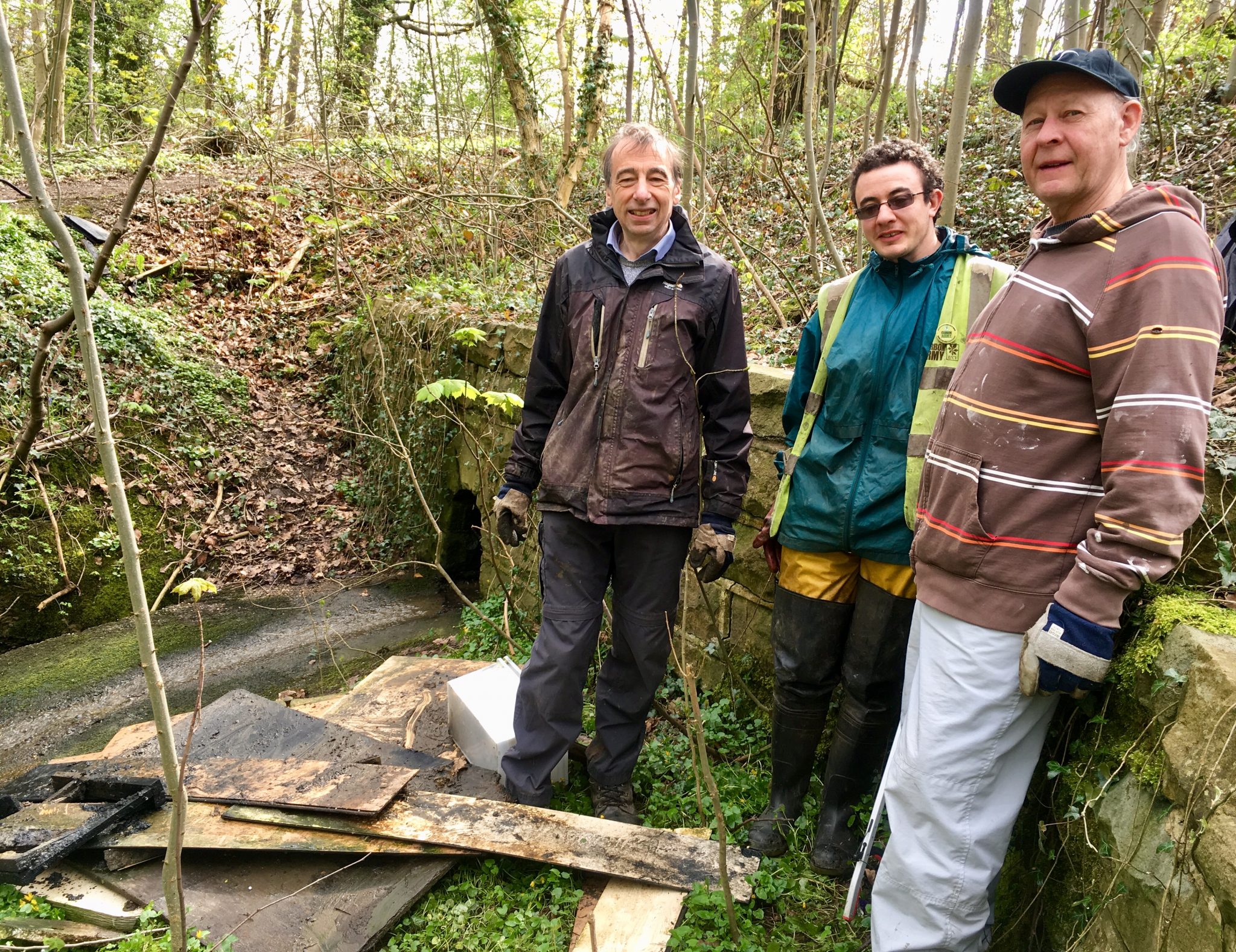 Equipment for growing drugs has been found in the popular family used, wooded area of Herdings in Gleadless Valley.

The Gleadless Valley Wildlife charity often comes across “needles and knives” while out litter picking in the area but recently there has been a rise on cannabis equipment.

William Fairhead, 58, head of the trust, said: “There has been a rise in the amount of litter thrown about in the area over the past five years but we’re coming across more and more stuff that is used to grow cannabis.

“Stuff like bulbs that heat the plant, big pots and sometimes people even chuck away old plants that they obviously don’t need anymore. It’s getting ridiculous, we often find strange stuff like old beds and arm chairs, but drug paraphernalia is dangerous.”

The charity does what it calls a “spring clean” every year but also goes out and does a litter pick in the Gleadless Valley area to try and keep the area clean for the local wildlife.

Iren Worth, 49, volunteer at the Tenants and Residents association in the valley, said: “People need education about what happens to litter when they dump it, they need to know it doesn’t just disappear never to be seen again.

“The council will even pick people’s rubbish up for free, so I don’t know why so many people fly tip.

“A friend of mine recently told a man to pick up some litter and he got so mad and just punched her right in the face.

“It feels like we can’t do anything to stop it and we often find needles and knives all over the place. It’s just not safe.”

The Tenants and Residents association has volunteers just like the Wildlife Trust to try and tackle of the problem in the Valley.

If you would like to get involved with the litter picking, contact the Gleadless Valley Wildlife Trust on 0114 281 1327.