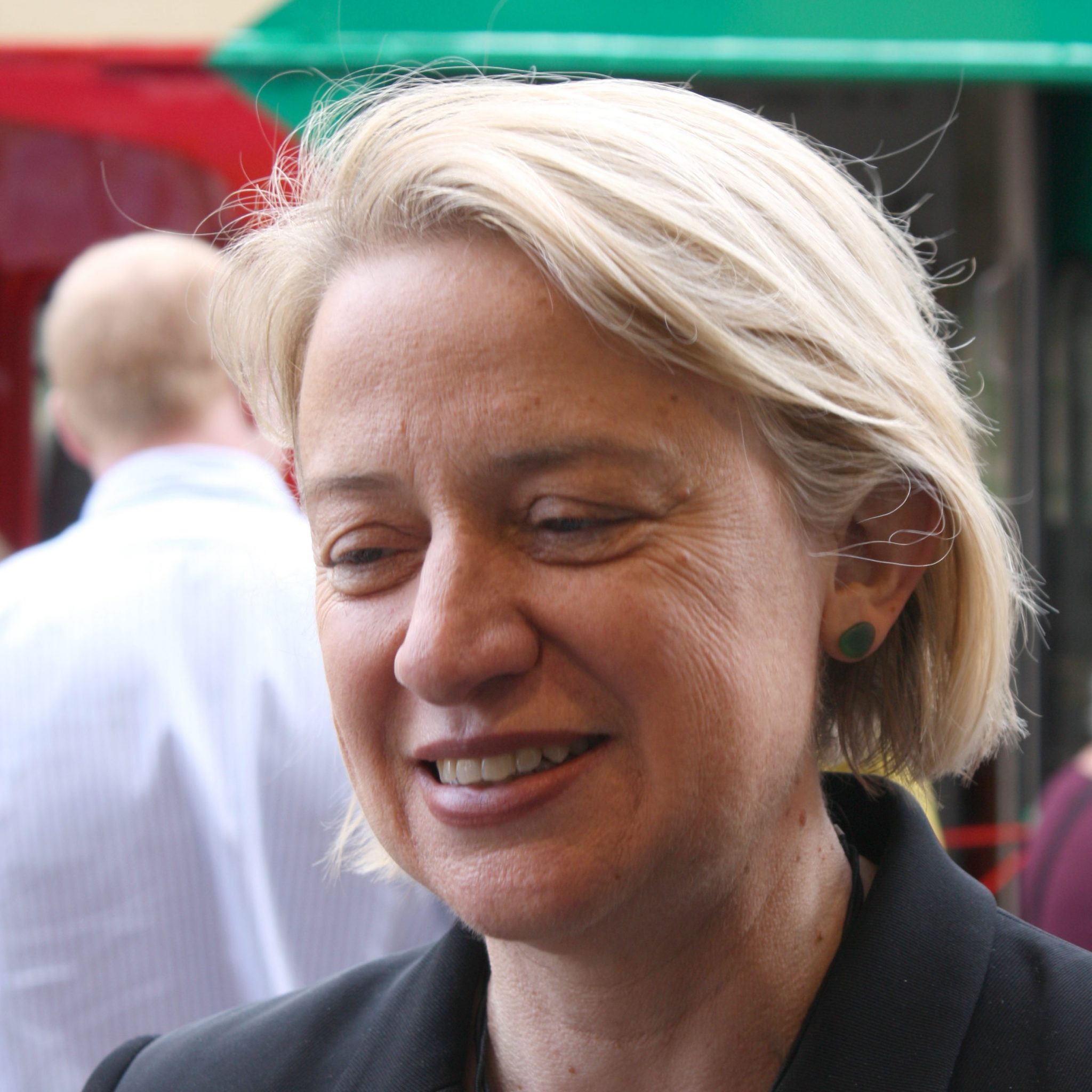 She said: “More needs to be done about the disastrous and hateful things going on. We need to be speaking out and the police need to be taking action.”

Natalie Bennett added: “One of the reasons for the increase is that talk about race amongst top politicians in the last ten years – which was previously unacceptable before – has been disturbing and distasteful,”

“It has helped to empower and encourage people to do things they previously thought was unacceptable.”

There has been a nearly 200 per cent increase in reported hate crimes in 2017 compared with that of five years ago, but the number of people being charged for hate crimes has almost halved.

There have been suggestions that many are confused over what is and what is not a hate crime.

According to the Crown Prosecution Service, a hate crime is described as criminal behaviour which is motivated by hostility towards a victim’s disability, race, religion, sexual orientation or transgender identity.

Sheffield University recently judged that a banana thrown at a black Sheffield Hallam student at a Varsity ice hockey match was ‘not a racist incident’.

“There has always been confusion about hate crime, what is and what isn’t a hate crime has baffled me. It’s beyond belief.”

“They say since Brexit, hate crime has doubled as well – I don’t believe that either.”

He added: “They [the police] spend so much time investigating hate crimes. I don’t think they’re struggling to cope with the number of reports – they have a specialist department set up for that.”

In the UK, there were 47,000 recorded racially and religiously aggravated hate crimes in 2017 which was more than double that of 2013 which recorded 22,296 incidents.