Residents nervous to walk their dogs in Sheffield parks 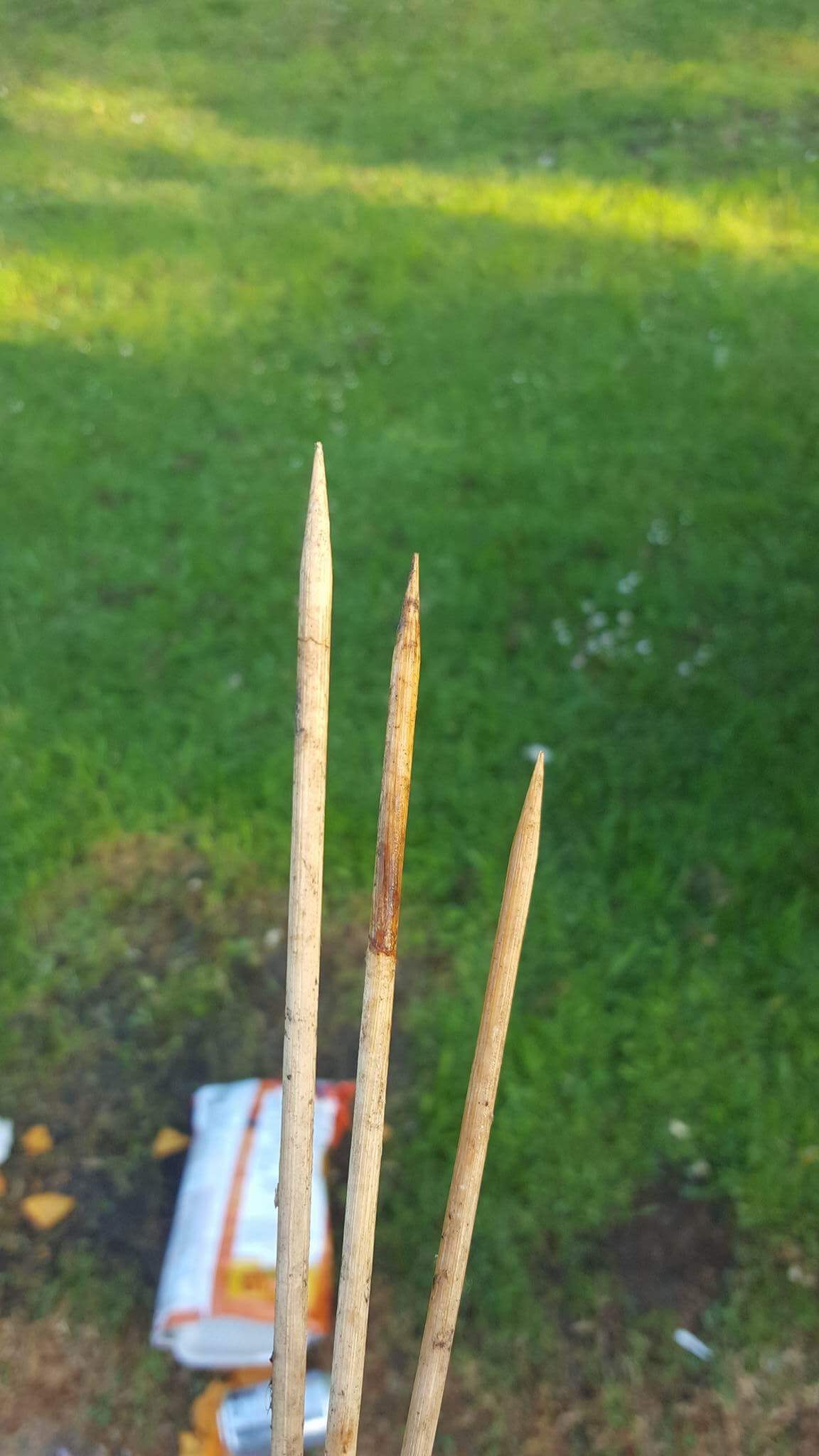 Litter such as broken glass bottles and kebab sticks being left in Sheffield parks are causing huge injuries to dogs and wildlife.

As the weather has been getting nicer more residents are having BBQ’s and picnics in the park and leaving their rubbish behind.

Lottie Bennett, from ‘Lottie’s School for Dogs’, a dog training service based in Crookes Sheffield, said; “My own dogs and many others have stood on glass and ended up with cut pads which causes huge distress to the dogs and costly vet bills.

“When people have BBQ’S and leave bones and kebab sticks, dogs can eat them very quickly before the owner has even noticed and by which time it can be too late to save the dogs life because it has caused too much damage.

“The rubbish also blows down into the lake and damages wildlife as this year when the coots in the lake nested and had young, they were nesting in all kinds of litter which is horrible.

“The council has put more bins out, however they are either aren’t enough for the volume of people or people simply cant be bothered to put things in the bin.” 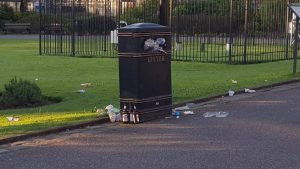 Obtained through ‘Lottie’s school for dog’s’ 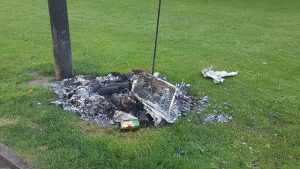 Obtained through ‘Lottie’s school for dog’s’

This comes just after Rivelin Valley Conservation Group and Action for Stannington did there annual litter pick in Reivellin Valley.

Dom Powell, who was involved in the litter pick up said; “At our recent litter pick up we picked up a lot of rubbish that was clearly thrown away from car windows or fly-tipped.

“It seems to be particularly bad on country roads and in busy pedestrian areas.

“This sort of thing not only spoils the enjoyment of the country side, but it can also harm wildlife.

“I think more needs to be done to discourage littering and ultimately it should be seen as completely unacceptable to drop litter as successful as it was done to stop drink driving.”