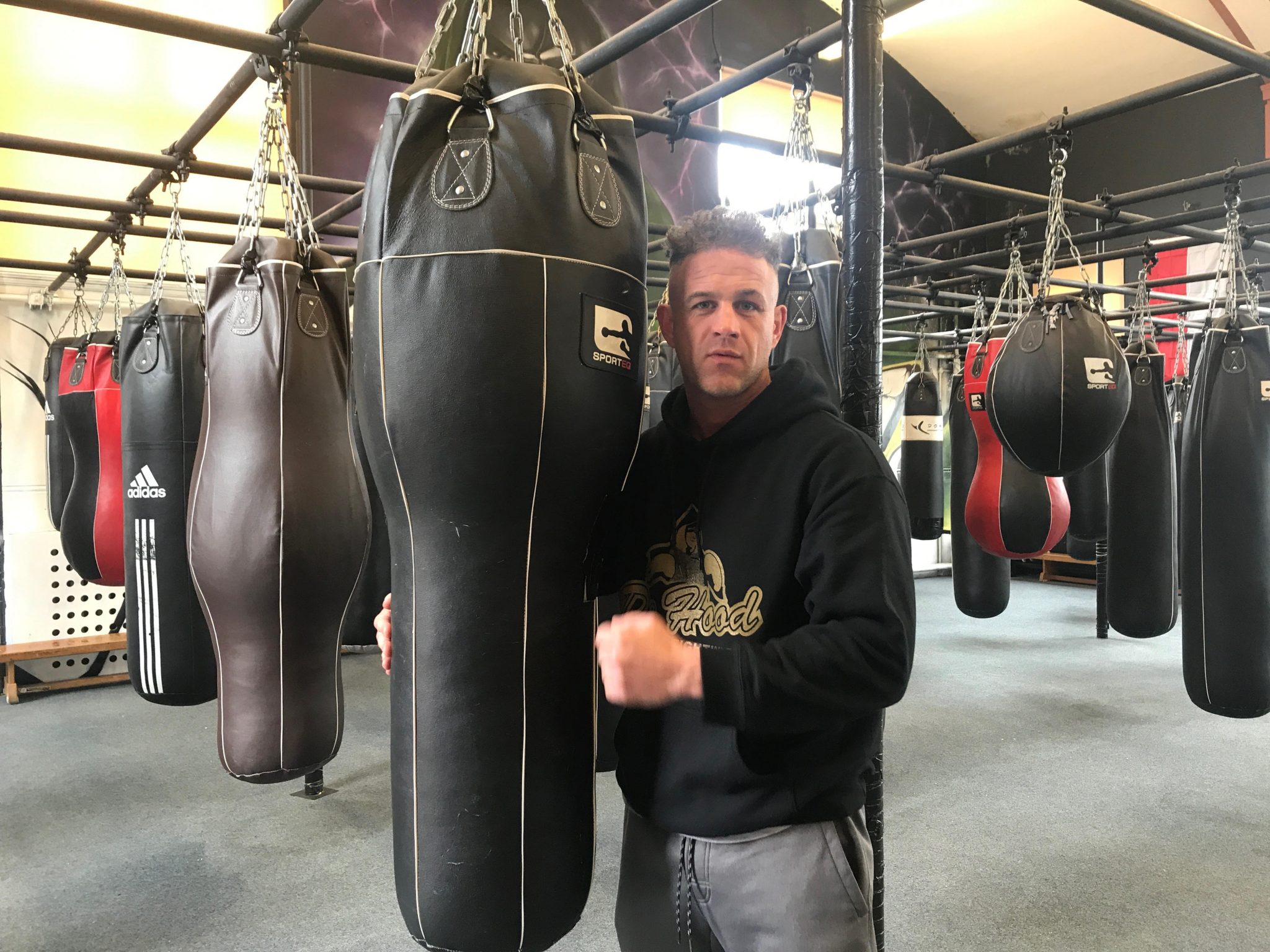 A Manor boxing club that brought the community together is to fight the council’s decisions to replace them with commercial shops.

De Hood was founded by Reagan Denton, 40, six years ago. Struggling with dyslexia, Mr Denton was a delinquent who changed his ways by forming the community-centric club, in Old Prince Edwards School, to help others struggling with addictions and disabilities by the common love of the sport.

The presence of De Hood has made a prominent difference in Manor’s crime rates, such as a 60% decrease in crime and 70% decrease in arson.

He said: “The council is not thinking about the future. I have met many dodgy people in my life but none with such sheer greed for money. They come from a different world to us, they do not know what it is like to live in a rough neighbourhood.

“It brought back the community, it’s not rocket science, it’s just people coming together to better themselves for a better future. Why kill it for a quick buck?”
The council intends to sell the land to investors for £15 million, to make way for a retail park with commercial stores such as Costa Coffee and Iceland, which Denton believe are not only stores that the people of Manor cannot afford to shop from but would also take sales away from local businesses.

De Hood is currently trying to get 7500 signatures on their petition to convince the council that their absence would be counter-productive and only make Manor an unsafe space again, eventually driving investors away.

“The council’s job is to protect the people and not to rob and take off the people. People’s lives are at risk here; lives could be lost. The people want and need this outlet and the council is taking that away for money.”

The petition, with the motto ‘For the people by the people’, currently has over 6000 signatures from local business owners, parents as well as teachers who believe De Hood has been beneficial to society.