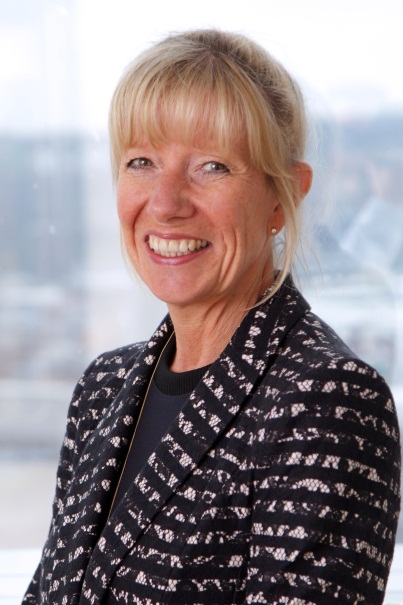 A cherished chief nurse is set to retire from her position at Sheffield Teaching Hospital in August after serving the community for 32 years.

She said: “The decision to retire has been a hard one because there is no better career than nursing and to lead such a fantastic team of nurses and midwives here at Sheffield Teaching Hospitals is an absolute privilege and joy.

“I have only been able to achieve the things I have because I have worked with incredible teams throughout my working life.”

Nurse Chapman is a renowned nurse in the medical community, and is most well-known for co-developing the Safer Nursing Care Toolkit that is used by hospitals throughout the country.

Sir Andrew Cash, Chief Executive of Sheffield Teaching Hospitals said: “Patients are at the centre of everything Hilary does and she is regularly seen working on the wards or in our community services to learn about the work teams are doing or how care is being delivered.

“The example that she sets as a highly visible nurse leader is an inspiration to all of us. Nationally she is widely recognised as one of the top clinical leaders within the NHS, but to so many people including myself she is also a trusted advisor and valued friend.”

The Toolkit that she co-developed helps determine safe staffing levels in acute medical units and is used in categorising incoming patients on a five-level scale.

Professor Jane Cummings, Chief Nursing Officer of NHS England said: “She will be sorely missed but I would like to take this opportunity to thank Hilary for all she has done, pay tribute to her and wish her well in her retirement.”

Ruth May, Executive Director of Nursing at NHS Improvement said: We are going to lose a legend.”

Nurse Chapman was awarded a CBE for her services in nursing in 2012, and works as a visiting professor at Sheffield Hallam University, received an honorary Doctor of Medicine at the University of Sheffield, and also became a Deputy Lieutenant of the South Yorkshire just last year.