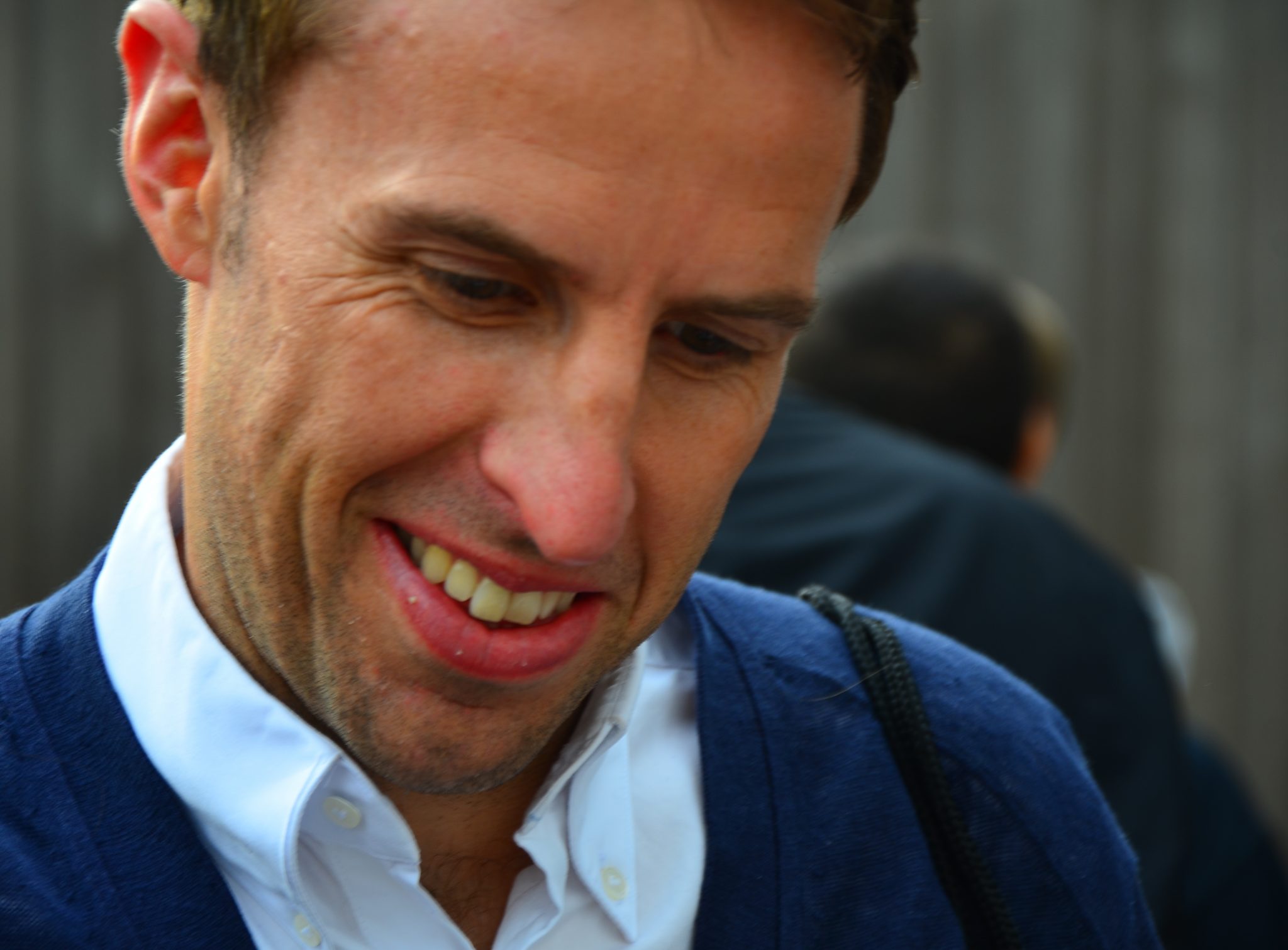 Walker grew up on an estate in Sharrow, central Sheffield, and was the son of a builder. His football career began when he played in a game organised by Football Unites, Racism Divides, a Sheffield-based charity.

The defender went on to be recruited into the Sheffield United academy at a young age before moving to Tottenham Hotspur in 2009 and playing for the Premier League team until 2017, with loan stints at Aston Villa, Queens Park Rangers and back at Sheffield United.

Walker now plays for Manchester City as well as the England squad and will be jetting off to Russia to play for England this summer.

Just six-years ago, Jamie Vardy was playing for Fleetwood Town in a non-league side, now he is one of the top choice strikers to be included in the England Squad for the World Cup in Russia.

Vardy was born in Sheffield and began his career at Sheffield Wednesday as a young boy. On 17 May 2012, Vardy signed for then Championship club Leicester City, for a non-league record of £1 million.

After the magical season of 2015-16, the Sheffield born, non-league striker was the second highest scorer in the league with 19 goals and much of the credit for Leicester’s League win to his name.

Maguire was born in Sheffield and like both Vardy and Walker, began playing for one of the city’s big teams, Sheffield United and remained at the club until 2014 before transferring to Hull.

The defender is praised for his attacking work as a defender, something that is likely to encourage Gareth Southgate to include him in the squad for this summer.

The 24-year-old has made just four appearances for the national team so far, and his impressive performances been done enough to seal his place in Southgate’s squad.