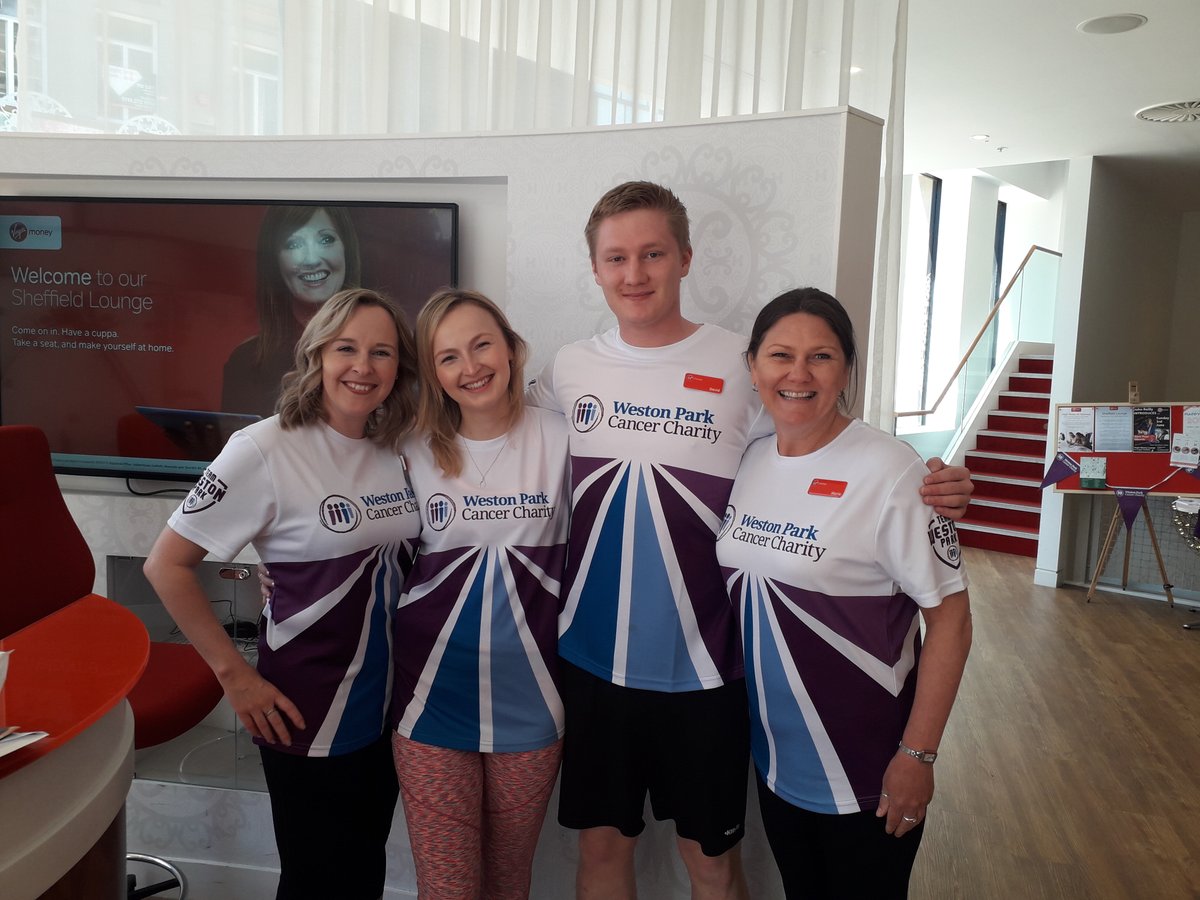 The team of six are running in the ‘Midlands Weekend 2’ event, which is taking place on the 19th and 20th of May.

The course is located at Belvoir Castle and spans 10 miles, alongside being littered with around 20 obstacles.

Guy Livingstone, co-founder of Tough Mudder, said: “It’s more of a mental challenge than a physical one,’ Livingstone says. ‘We live in an increasingly sanitized world where we sit behind computers, we don’t get our hands dirty, and health and safety seems to rule everything. Playing in the mud brings out the inner child in all of us.”

The team are running to raise money for Weston Park Cancer Charity, which raises around £2 million each year to improve the lives of people living with cancer.

Stacey Cooper said: “We all just wanted a proper challenge, rather than just raising money, so that (Tough Mudder) was the biggest thing we thought we could do.

Four out of six of us have known someone affected by cancer. That includes me as well; I have an uncle and two friends that have currently been using Weston Park (charity).”

Stacey has never run in a Tough Mudder Course before, and the obstacle course is notoriously difficult.

She said:” I’ve got to finish it. We have said that we are all going to finish it and do it regardless, otherwise we’ll put in more donations ourselves.”

Weston Park Charity is located at Weston Park hospital, which is home to the only Radiotherapy Department in South Yorkshire.

Over 18,000 patients are currently under the care of Weston Park Hospital, which equates to over 150,000 individual patient visits each year.