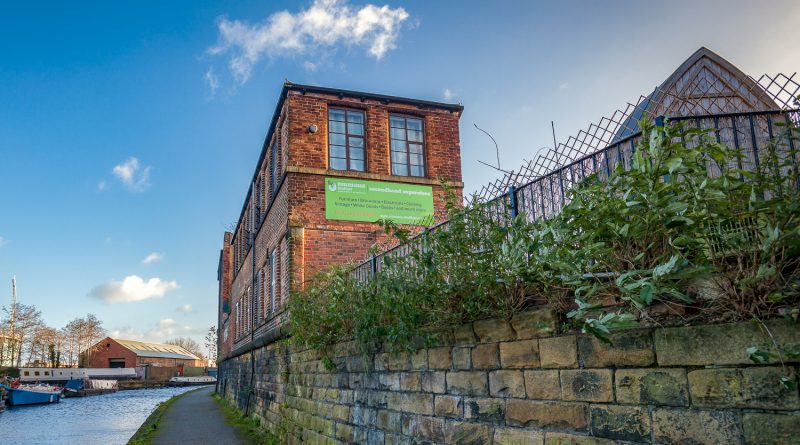 Rough sleeping continues to be an issue in Sheffield despite the efforts of the charities and Sheffield city council.

Shelter’s recent study revealed that there were 207 people sleeping rough in Yorkshire and Humber at the end of 2018.

Community support manager at Emmaus Sheffield, Lesley Morgan said: “We don’t know how many people there are sleeping rough in Sheffield, most keep away from the city centre.”

Emmaus Sheffield takes in rough sleepers and gives them a home and a chance to rebuild themselves and their skills.

The charity currently have 18 ex-homeless people, who they call companions, living and working in the charities shop which sells recycled, second hand furniture.

Graham Bostock, 66, CEO of Emmaus Sheffield said many of the companions arrive with poor health and some will sleep on the floor instead of their bed for the first few nights.

He added: “It is difficult to imagine what it must be like sleeping rough.”

Companions are given £39 and 40 hours work per week. They also build their skills through training courses and other activities such as woodwork.

Mr Bostock said: “We are almost a family and a working community. We have a lot of pride in it and a lot of investment.”

The charity have transformed the lives of around 150 people, helping them go into employment, back to their families or into further training. Each year Emmaus Sheffield sees about eight people come into their home broken and leave back into the world equipped with skills and self-esteem.

Companion John Nichols, 37, found himself on the streets after losing his mother to epilepsy which he suffers from himself. Mr Nichols had a bad relationship with his dad and turned to alcohol.

Finding Emmaus turned his life around.

He said: “I used to sleep on the streets with my sleeping bag but now I have a sense of belonging.”

He has been a companion at Emmaus for many years and works with a team of other ex-homeless people at the shop.

Mr Nichols said: “It means everything to me. It is my home and my work.”

Mr Bostock said: “When they leave the big problem is they are then on their own and it can be lonely out there and harsh.” 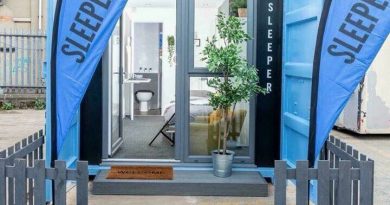 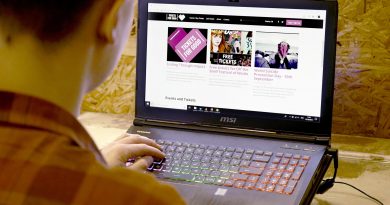 Hundreds of free gig tickets given away in Sheffield