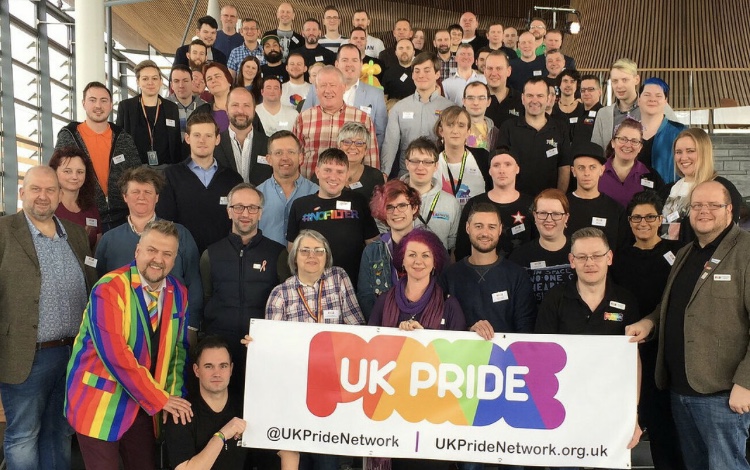 LGBT+ history month in the UK falls in February every year. This is a time to come together and celebrate achievements, promote equality and create an inclusive environment within the community.

Sheffield organises events where LGBT people can get involved to celebrate their community. The events are open to all.

This year the theme is Peace, Activism and Reconciliation.

Sheffield has played a vibrant role in exercising the rights of LGBT communities by taking on the streets in protest.

Heather Patterson, LGBT+ Activist says: “I have lived, studied and worked here for 20 years and think Sheffield has always been a comparatively welcoming city to all including LGBT people.”

“LGBT+ history month is important because it allows us to understand how the rights we have now have been fought for, and how easily they could be lost if we don’t keep fighting to keep them.”

“Especially since this is in very recent history. For example, you could still legally be fired from a job in the UK for being gay up until December 2003. Many people don’t realise how recent some of this is. Just because you are LGBT doesn’t mean you have automatic knowledge of any of this” she adds.

“Hate crime has risen nationally and we have also seen this within Sheffield. I have seen attacks on LGBT people rising towards people I know, myself included, and this is incredibly worrying. We don’t have equal pension rights, trans people face barriers to healthcare, non-binary people have no legal recognition. Understanding our past and how we have previously fought campaigns around section 28, same sex marriage can help us address current issues.”

LGBT+ history month began in the US on October 1994. The UK joined 11 years after in February to match the demolition of section 28, which banned schools from promoting homosexuality. 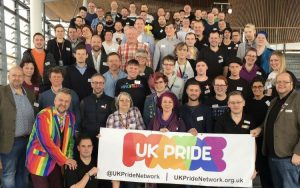 The National Ambulance LGBT Network, a UK ambulance service supporting LGBT+ people, have also shown massive support for the LGBT+ community. They have started setting up their services ready for LGBT month and have their first meeting today in Sheffield. They will be celebrating National Day for Staff Networks on the 8th of May 2019.

Sheffield has a history of LGBT+ Activism.

The forgotten Sheffield based, Edward Carpenter was a writer and socialist, as well as one of UK’s earliest advocates for homosexuality in the 1900s.

Carpenter was openly gay during the Victorian Era and wrote books on bold themes such as free love, equality and freedom to name a few. He embraced his sexuality and moved in with his male lover George Merill around the same time Oscar Wilde was being jailed for homosexuality, a time when it was considered a crime.

Sheffield has come a long way but there is still work to be done. Sheffield City Council have decided to partner up with SAYiT to fund projects that aim to improve services on LGBT+ domestic abuse. The purpose is to raise awareness and provide additional support within the community.

Sheffield University is kick starting LGBT+ history month on the 7th of February with a launch party.

There will also be a first ever rainbowlaces football tournament on February 16.

Other events include screenings of LGBT+ love films. Movies such as Rafiki, The Way He Looks and Circumstance are playing in the Showroom Cinema starting from Feb 11-22nd of February.

There are other events that celebrate LGBT history month around the UK which can be found here: https://lgbthistorymonth.org.uk/event-calendar/tag_ids~2317/