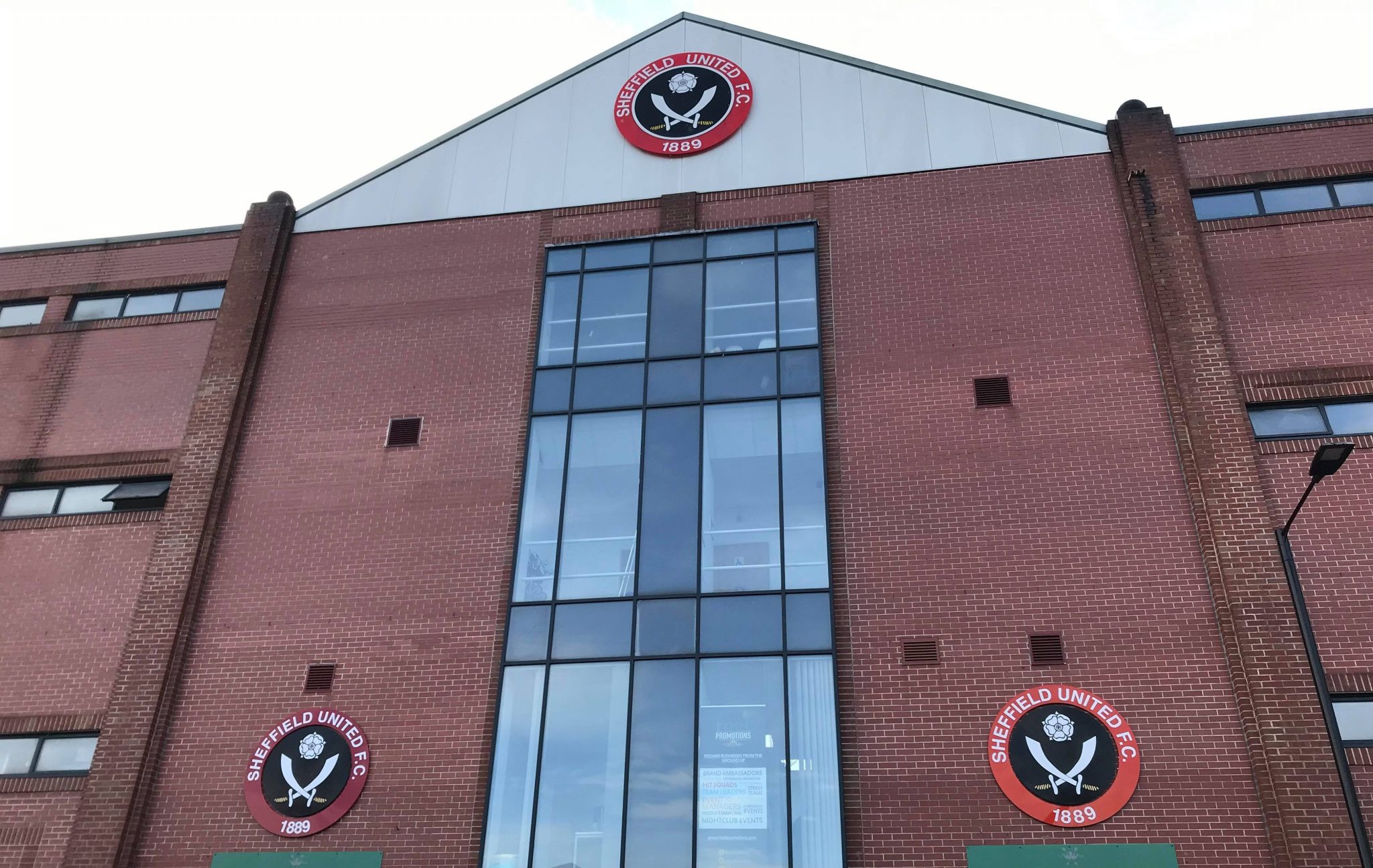 Sheffield United will be hoping to keep their title push alive on Friday night when they take on Aston Villa at Villa Park.

United can move up to first place in the Sky Bet Championship, leapfrogging Leeds and Norwich in the race for automatic promotion, with a win on Friday.

The Blades come into the game off the back of a 3-1 win against a struggling Bolton side.

Chris Wilder’s men will be ready for a far more stern test on Friday night, however, as they face a Villa outfit battling for a promotion place.

The last meeting between the two sides was back on the first day of September, and saw United claim a 4-1 Victory at Bramall Lane.

Villa, however, look like a much changed outfit since the departure of Steve Bruce and are sitting in ninth place, despite winning only one in their last five matches in all competitions.

With United having the third best away record in the league and Aston Villa having only the 10th best home record in the league – which has seen Villa failing to win in 60 per cent of their home games this season – the Blades will fancy their chances to secure a huge three points.

United’s last away clash was a 2-2 draw against first-placed Norwich. Showing that they can compete with the best teams in the division on the road.

Villa dropped valuable points in the play-off race at the weekend with a disappointing 0-0 draw against relegation-threatened Reading.

Despite looking more dangerous going forward under new boss Dean Smith, Villa were unable to break the deadlock and struggled going forward, which will be a concern for Dean Smith against a strong Sheffield United side.

Chris Wilder has a clean bill of health going into the Midlands clash.