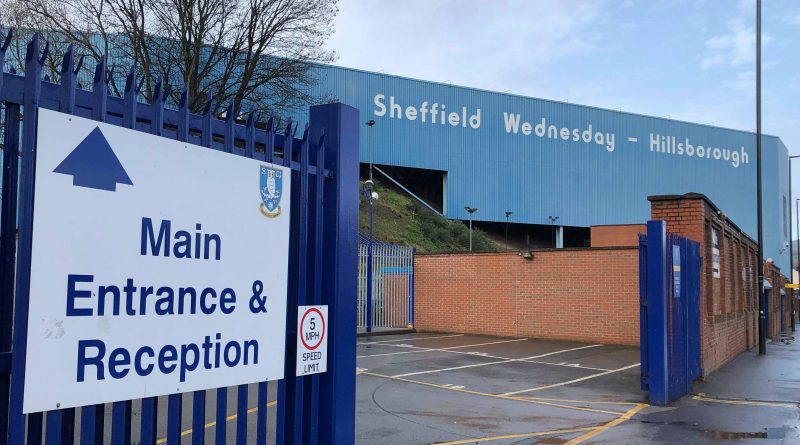 Steve Bruce is aiming to make it two wins out of two on his first home game in charge as his Owls side host Reading on Saturday afternoon.

Wednesday will be confident coming into the game after consecutive 1-0 wins in the league against Wigan Athletic and Ipswich Town lifted them to 16th in the Sky Bet Championship table.

The newly found feel-good factor around Hillsborough since new manager Bruce has taken over could continue as deadline day signings Dominic Iorfa from Wolves and Achraf Lazaar on loan from Newcastle could make their debuts.

Other Newcastle loanee Rolando Aarons made his debut for the Owls last Saturday, coming off the bench against Ipswich.

The Royals sit 22nd in the table, one point into the relegation zone below Sheffield’s South Yorkshire neighbours Rotherham United.

After drawing their last two games against Bolton and Aston Villa, Reading will be looking to kick on and get a vital three points against Wednesday, something they have not been able to do since a 2-0 triumph back in March 2017.

The Owls have beaten Reading in three of their last four meetings.

Steve Bruce took over from former manager Jos Luhukay who was relieved of his duties just before Christmas, lasting less than a year in charge.

In the gap between Luhukay leaving and Bruce taking control, Wednesday were managed by now-first team coaches Steve Agnew and Stephen Clemence.

Opting to spend more time with his family over personal issues, Bruce was not immediately able to commence his reign at Hillsborough.

The former Aston Villa manager lost both of his parents last year while managing the Midlands side and contemplated retiring from management after being sacked from the club at the start of October.

After being announced in January as Sheffield Wednesday’s seventh manager in the last 10 years, Bruce has appeared eager and ready for the challenge ahead.

Sheffield United: A nightmare Halloween for the Blades as they were pushed off top spot