No new Brexit deal could be “disastrous” for Sheffield 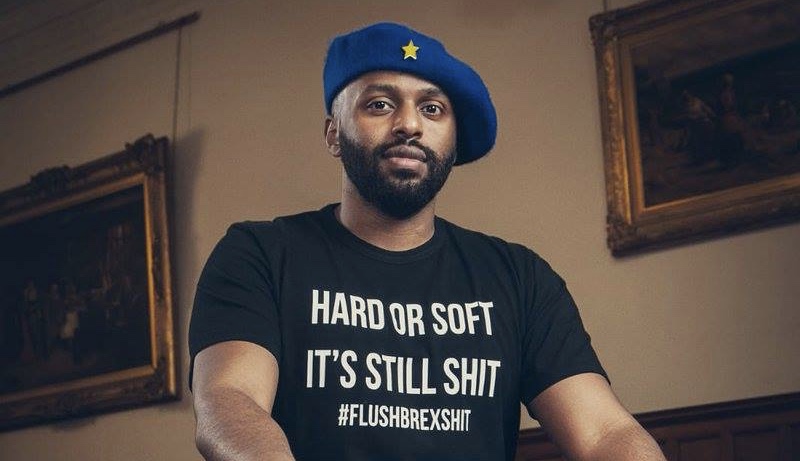 It was revealed in a joint statement today by the prime minister and Jean-Claude Juncker that the Withdrawal Agreement from the European Union would remain unchanged.

Lord Mayor Magid Magid has taken to Twitter to express the need for a People’s Vote and criticise May’s government handling of Brexit negotiations.

Regardless of how you cast your ballot in 2016, nobody voted for this shitshow. The gulf between what was promised and what’s being delivered widens by the day. With the continued ineptitude of parliament, we, the people, must clear this mess.

Labour Councillor Jack Scott expressed his opposition to Brexit in yesterday’s council meeting. He said: “Brexit doesn’t put the great into Great Britain, but rather the little into little England”.

He spoke about possible work shortages due to emigration as well as limits on importing from the EU, with 64% of Britain’s construction materials being brought in from Europe.

Community cohesion along with supplies of medicine, fuel and food are just some of the issues Sheffield City Council have warned may arise in the medium to long term under a No Deal Brexit.
Potential workforce problems may also arise if large numbers of EU nationals decide to move back to their country of origin.

Central government has allocated £210,000 to the council over the next two years to help deal with any Brexit issues.

Council leader Julie Dore has stated appropriate measures for a No Deal Brexit are being taken by Council, including weekly meetings to assess the situation.