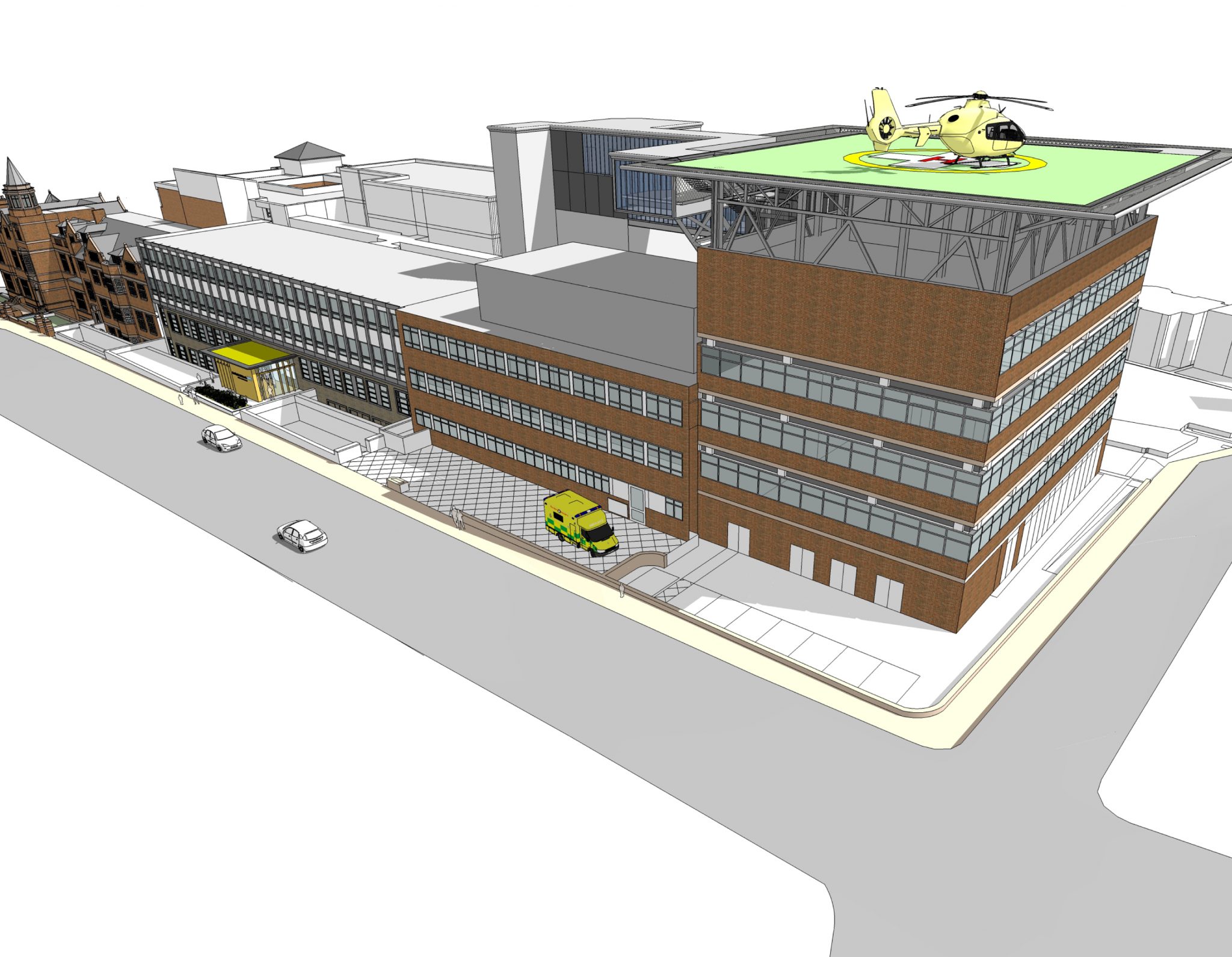 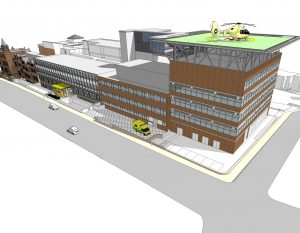 Sheffield Children’s Hospital received a pledge of £2.25 million to fund the building of a life-saving new helipad.

The HELP Appeal’s Chief Executive, Robert Bertram awarded the hospital with the first instalment of £562,500. The significant donation will cover almost half of the total cost of the build, which is expected to be completed by 2023.

Robert Bertram said: “After helipad patients land, they shouldn’t have to endure a lengthy secondary transfer in a road ambulance or trolley, as it can cause further discomfort and injury and delay lifesaving treatment. The sooner a seriously ill child can reach a specialist doctor, the better their chances of survival.”

Helicopters currently land in Weston Park, and patients are then transported across the A57 by police escort. There are many complications to landing in the park, such as inclement weather, events taking place, and even traffic on the road when getting patients into the Emergency Department. The helipad will reduce delays for patients that are in urgent need of critical care.

The new helipad would extend the operation of air ambulances throughout winter, by ensuring they are able to land after dark. The helipad would have electric trace heating incorporated into the deck to avoid disruption from snow and ice.

Daniel Robinson, Marketing and Public Relations at The Sheffield Children’s Hospital Charity, said: “The helipad will make a huge difference to patients. A new helipad will have a direct transfer link on the roof into our Emergency Department, and it will save precious minutes for patients.

“The HELP Appeal pledge goes a huge way to getting us closer to building a helipad.”