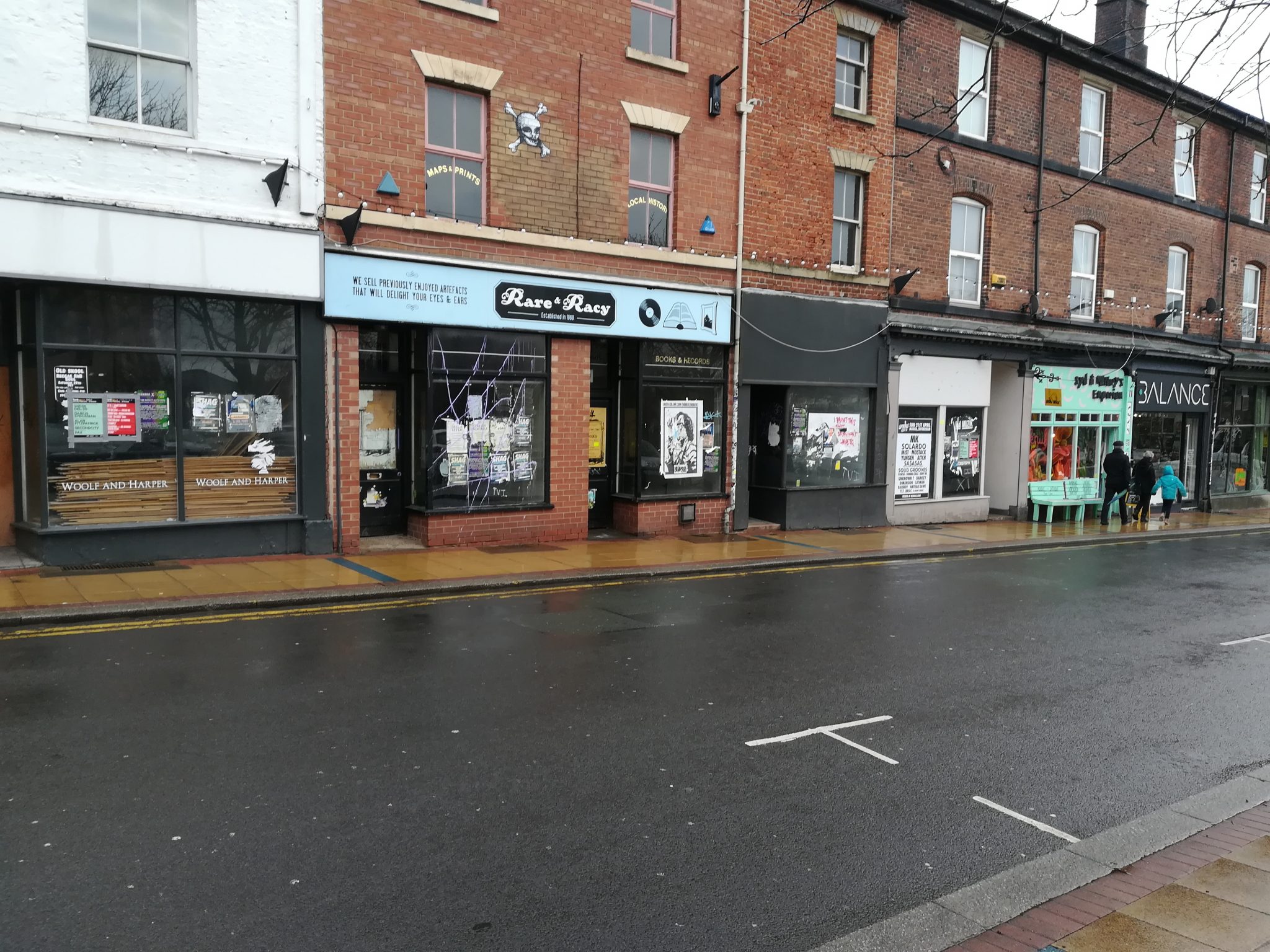 The Steel City has come out fighting The Guardian over what they deem an inaccurate report of the Sheffield city high street.

According to The Guardian Sheffield high street has suffered more losses than any other city in the UK.

In recent years high streets across the country have suffered a decreased usage due to the rising popularity of shopping centres and retail parks.

Local shopper Chris Butler, 26, said: “I really like the new developments around the city. The fairly new Light cinema complex has really brought a lot of attention back to the centre of the city as well as rejuvenated a run-down side of the city.

“I’m looking forward to seeing Fargate really turned into something amazing like this.”

However, after the article was published the City Council started a Twitter thread condemning The Guardian for not sticking around the city long enough to see the truth.

In the thread the City Council shared its plans for the future of Fargate. The residents of Sheffield can look forward to an influx of new high-end retailers and independent food and drink businesses.

Long thread (1/8). You might have seen an article in @guardian by @amyrwalker saying that “everyone’s leaving” #Sheffield … together with our colleagues @Sheff_HoC2 and @SheffieldBID we beg to differ #wearesheff #sheffieldissuper pic.twitter.com/qGMpGn76uM

The Council also talked up their plan for the new heart of the two development, which is a Council-funded transformation valued at the cost of £469 million.

Sheffield has been attracting national and international companies such as Pieminister, 200 Degrees, McLaren and Boeing.

The future development is looking to bring life back in Sheffield’s high street and people are excited to see the changes come to the city centre.