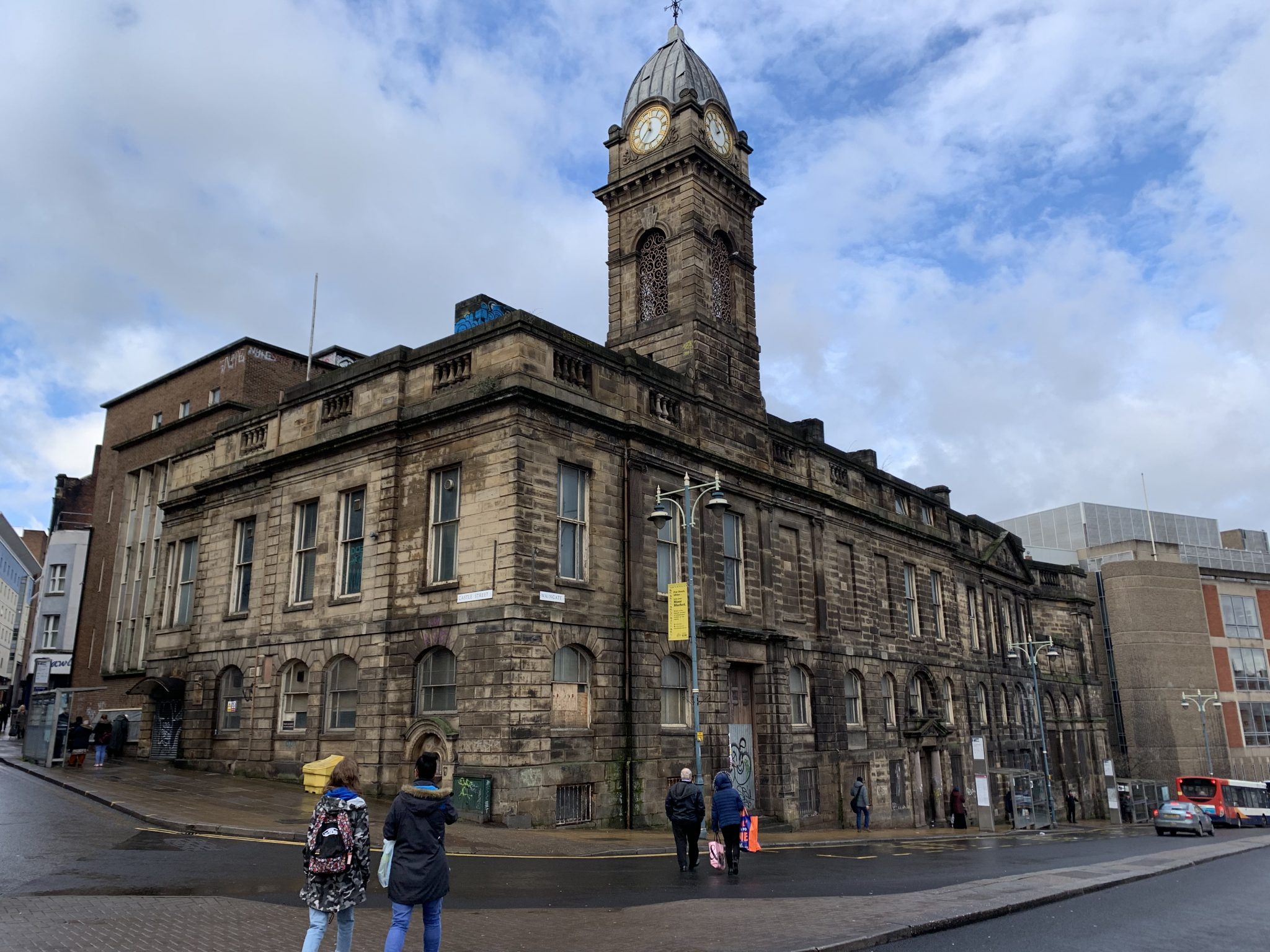 Sheffield old Town Hall has been sold to a mystery private developer.

Valerie Bayliss, Chair of The Friends of Sheffield Old Town Hall [FOTH] campaign group said: “The news of a sale has come out of the blue.”

She added: “The news of the sale only broke when Labour councillor, Mazher Iqbal, announced it during an interview on Radio Sheffield on Sunday. This was news to everyone.”

The future of the former Town Hall and Courthouse has been uncertain since 1996 when it closed and was purchased in 2004 by G1 London Properties.

The campaign group launched a petition last week to save the historic building from its deterioration and have acquired over 2100 of the required 2,500 signatures.

It claims that the private owners have neglected the building and allowed the exterior and interior to decay.

He added: “The problem with the old owner is that they bought it cheap from the government and have done nothing with it… so it has fallen into disrepair.

“but if someone has bought it, it must mean that they have a plan in their mind of what they want to do with it.”

The group wanted Sheffield City Council to use its powers of compulsory purchase. This will allow them to reclaim ownership of the building from G1 London Properties who allegedly ignored all attempted contact with regards to the plans for the building.

If the new owner has a plan for the building, the council would have no need to exercise their right to Compulsory Purchase as this is usually only used in extreme circumstances and the council have to prove that it is needed for redevelopment purposes.

The Friends’ Group have developed a business model for the building including plans for meeting rooms, performance and rehearsal space and refreshment areas. 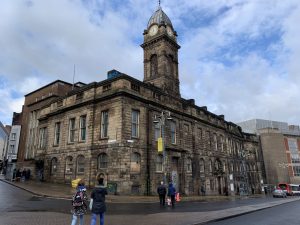