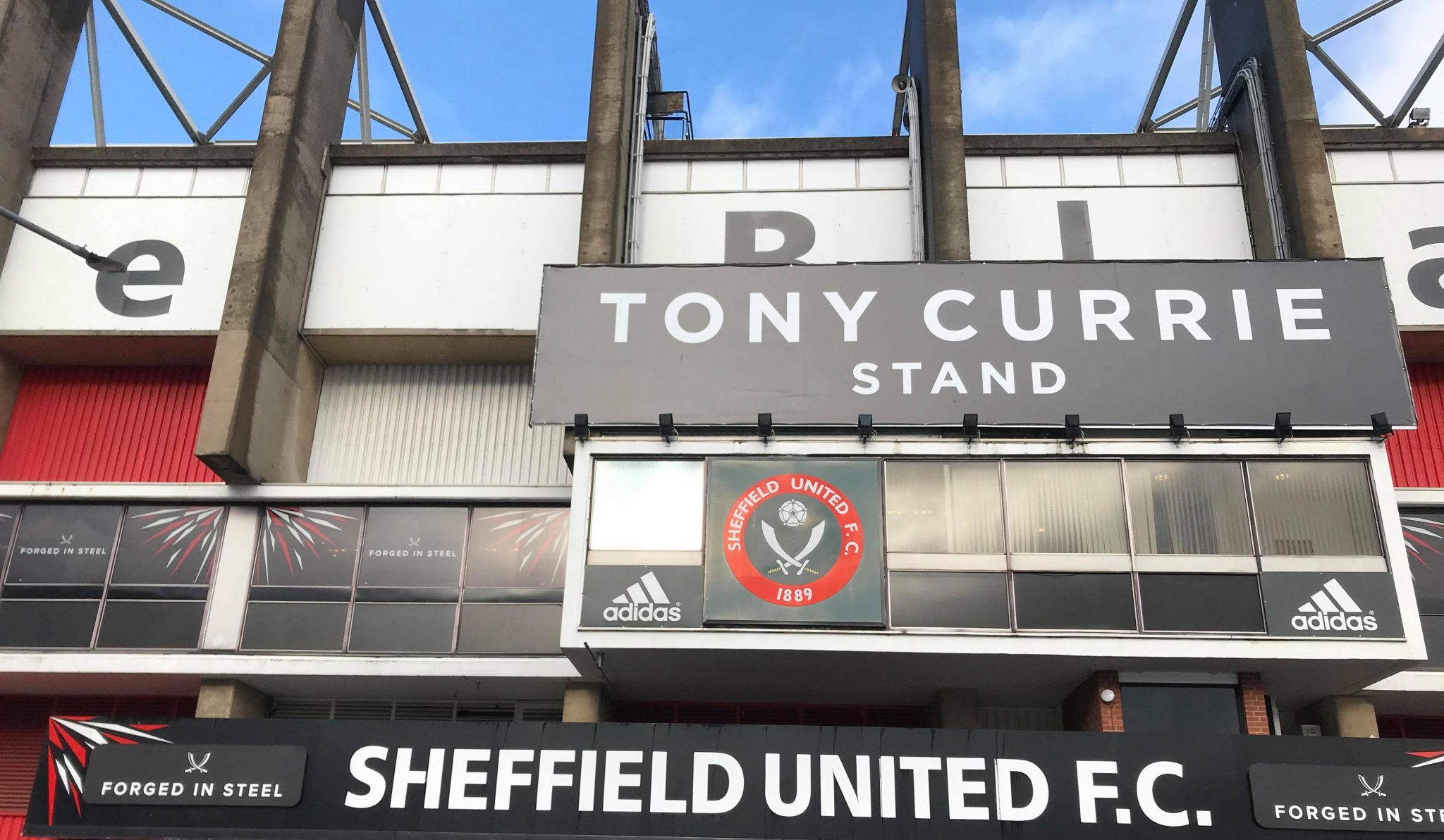 Sheffield United FC Women forward Sophie Jones has been charged with a breach of FA rule E3 due to alleged racial abuse.

Sheffield United confirm that the club has cooperated fully with the FA’s investigation.

In a statement the club said: “It is alleged that the words the player used breached Rule E3[1] as they were abusive and/or insulting.

“It is further alleged that the words constituted an ‘Aggravated Breach’, which is defined in Rule E3[2], as they included reference to ethnic origin and/or colour and/or race.”

Jones has until 15 February to respond to the FA.