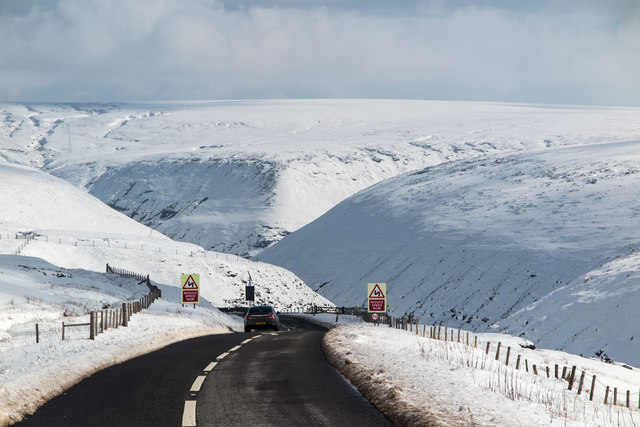 Snake Pass has reopened this afternoon after being closed for the fourth time this Winter due to bad weather conditions.

The A57 which runs between Sheffield and Manchester became blocked this morning due to snow and ice on the road.

Drivers who attempted Snake pass warned against it with vehicles getting stuck.

The road has now reopened.