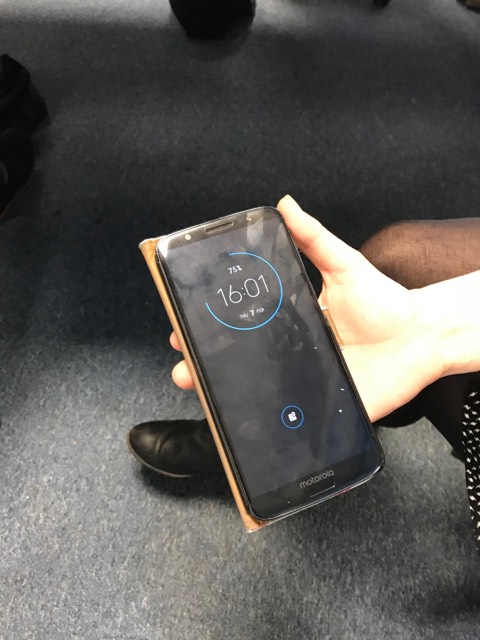 Nearly  2000 Sheffield students may be hit by extra data charges in the event of a no deal Brexit.

The UK bombing out of the EU without a deal could mean the return of roaming charges for European students.

Foreign student Elena Maftei, 20, said: “I already have extra charges because my sim is not used in Romania mostly, but if there is no deal Brexit those charges might be much higher.”

After the summer of 2017 many foreign students in the UK chose not to change to a British sim card after the extra roaming charges were scrapped.

There are currently 1,900 students from mainland Europe studying in Sheffield.

The return will not only affect the European students coming to the UK, but it will also affect British students and travelling to the EU.

Mobile phone companies will make thousands of pounds if roaming charges were to be reintroduced.